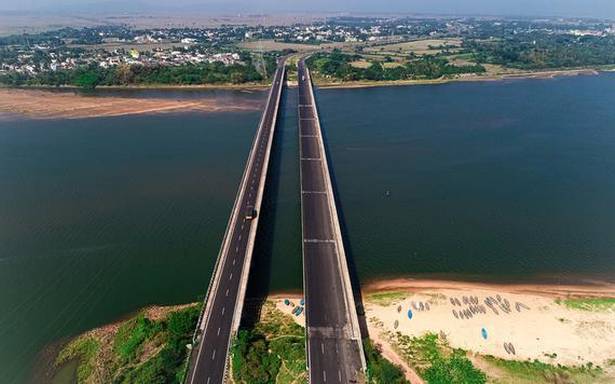 Eight fishermen from Andhra Pradesh have been nabbed for allegedly fishing in a prohibited area near Rushikulya river mouth in Ganjam district of Odisha, an official said on Wednesday.

To ensure the safety of Olive Ridley Turtles during their breeding and mating season, the state government has clamped a seven-month fishing ban within 20 km from the coast at the river mouths of Rushikulya, Dhamara, and Devi from November 1.

The fishermen, hailing from Vishakapatnam in Andhra Pradesh, were handed over to the fisheries department on Wednesday for action under the Orissa Marine Fishing Regulation Act (OMFRA), 1982, the DFO said.

At least three boats and a trawler are engaged in sea patrolling in the area, he said.

Rushikulya mouth is considered as the second biggest rookery for the Olive Ridleys after Gahiramatha in Kendrapara district.