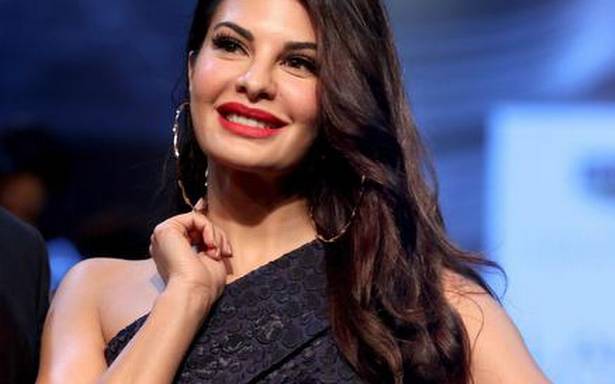 Ms. Fernandez’s statement was recorded in connection to the money laundering case against ‘conman’ Sukesh Chandrasekhar.

The Enforcement Directorate on Monday recorded the witness statement of Bollywood actress Jacqueline Fernandez in a money laundering case against ‘conman’ Sukesh Chandrasekhar.

Earlier this month, the agency seized a sea-facing bungalow in Chennai and 16 luxury cars, besides two kg gold, during the searches in connection with a fresh case registered by the Delhi police accusing Sukesh of cheating and extortion.

The premises of Sukesh’s wife Leena Maria Paul, a small-time actress in Malyalam films who has also done some roles in Hindi movies, were also searched.

The police have alleged that Sukesh had been running the racket from inside Delhi’s Rohini jail where he was lodged. He and his associates allegedly extorted about ₹200 crore from various people.

It is alleged that Sukesh arranged mobile phones inside the prison. He used a number-spoofing mobile App to contact his prospective victims, posing as a senior government functionary.

The accused cheated many people on the pretext of getting their jobs done.

In 2017, Sukesh was arrested by the Delhi police for allegedly taking money from then AIADMK (Amma) leader T.T.V. Dhinakaran on the promise of helping him get the “two leaves” symbol for his faction.