A day after a meeting with the State government, the management of English Indian Clays Ltd (EICL) has said the company plans to scale up its operations depending on the improvement in the market scenario.

“The COVID-19 pandemic leading to a decrease in market demand and loss of credibility of the EICL owing to the disruptions in the last two years have drastically dropped the overall demand, leading to only partial run of the operations, causing the company to incur more losses. Nevertheless, depending on the progress of EICL’s current scenario, the company plans to scale up its operations,” the management said in a statement on Wednesday.

At the meeting on Tuesday, Ministers E.P. Jayarajan, T.P. Ramakrishnan, and Kadakampally Surendran had urged the management to restart the operations and pay lay-off compensation to the employees. The government has scheduled another meeting, which is expected to be attended by the Chief Executive Officer, EICL, on January 20.

Ever since the company halted operations in August last year citing losses, the employees have been staging an indefinite agitation outside the gates. The lockout has affected the livelihood of 1,500 workers.

On January 2, a contract employee was found hanging on the company premises, sparking a fresh wave of protests following which the government convened Tuesday’s meeting.

Although EICL had partially restarted operations at its Thonnackal unit, the Kochuveli unit has remained shut. According to the management, it was forced to shut down the units due top shortage of the raw material Kaolin. “Furthermore, COVID has become another obstacle in reopening the factories,” it said on Wednesday. 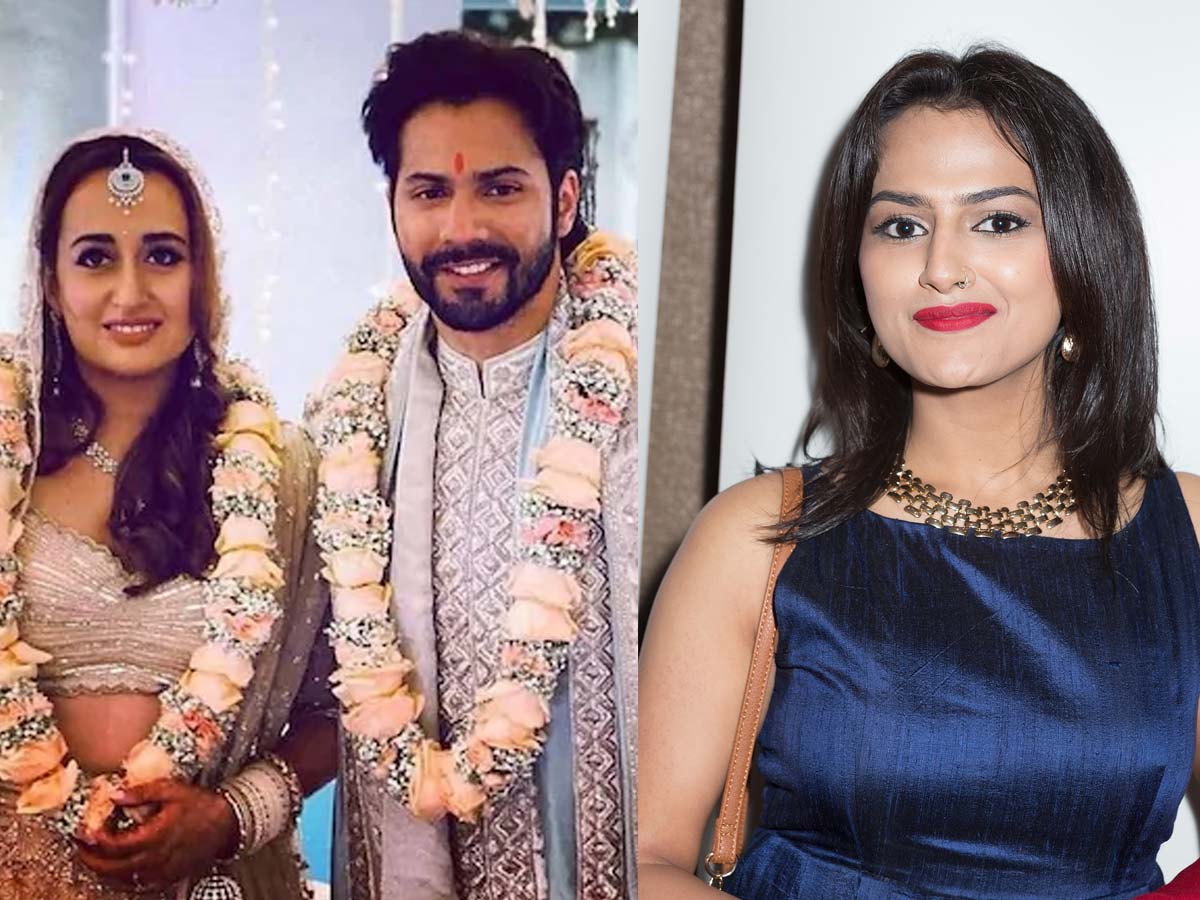