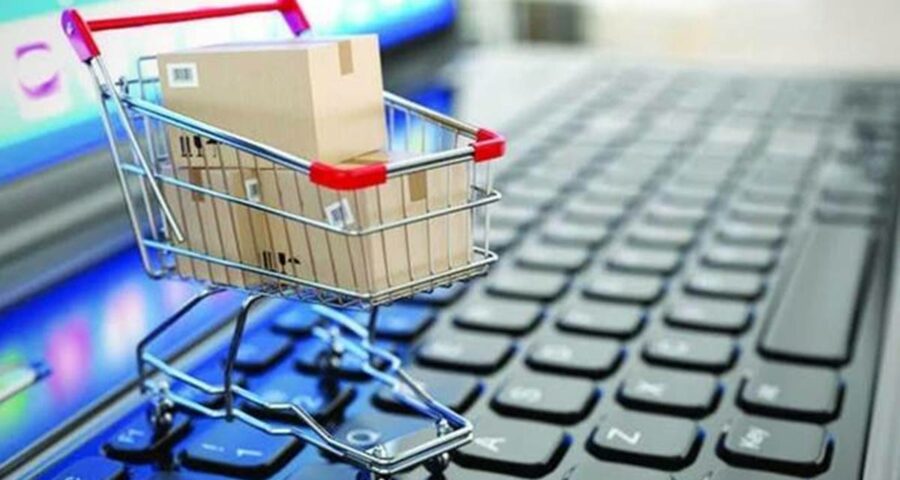 Companies have expressed concerns at clauses regarding fallback liability, flash sales, etc. They called out the way these draft rules were brought out. 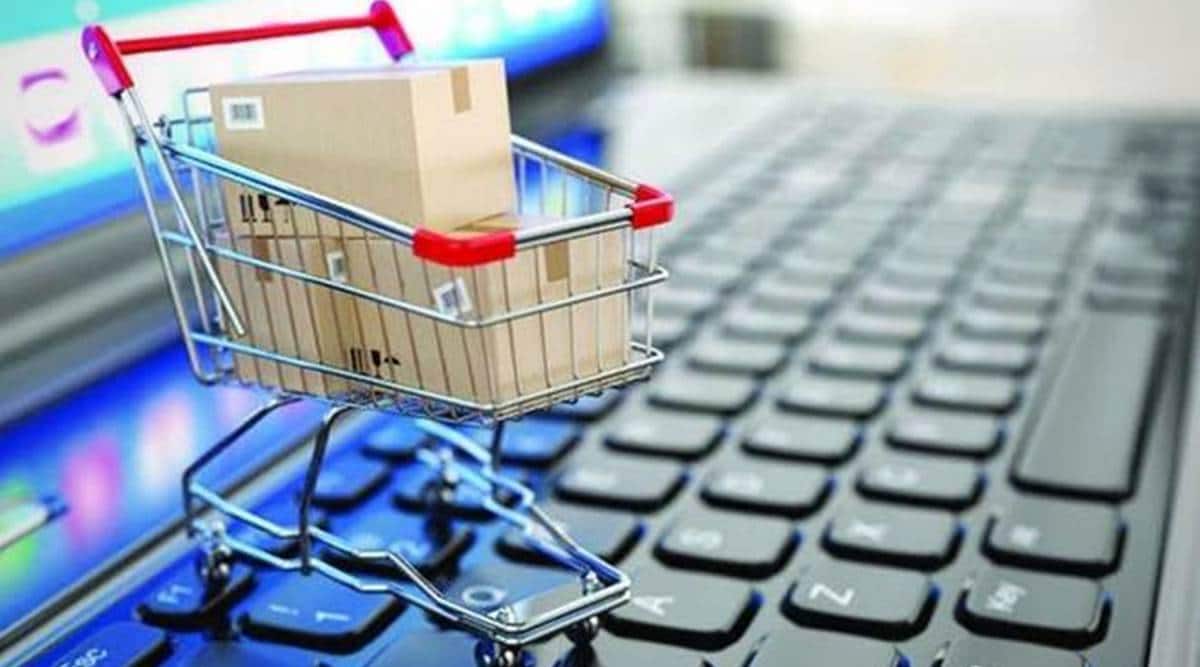 Multiple contradictions flagged by e-commerce companies regarding the new amendments to the regulations governing the sector, which has triggered fresh confusion among the players, has prompted the government to extend the last date for submission of comments on the draft rules till July 21 from the earlier deadline of July 6.

This has come just days after a sit-down that the representatives of online retailers had with the Consumer Affairs Ministry. While on a specific level, players have expressed concerns at clauses regarding fall-back liability, flash sales, related-party, etc, they have also called out the way these draft regulations were brought out.

While the government did not disclose any reasons for extending the date, it is learnt that it has come as a result of the demand made by e-commerce players in their meeting with the Ministry on Saturday.

To begin with, the new tweaks to the e-commerce regulations were specifically routed through the Ministry to circumvent criticism over repeated policy changes in a fledgling, but fast growing sector, and to ostensibly convey a semblance of non-discrimination between foreign and domestic players, industry payers said.

“There was a lot of noise over the Press Note 2 of 2018, and the lack of proper consultation with all stakeholders in how it was rolled out, especially in the way that it distorted the level-playing field for foreign-funded e-commerce companies. That seems to be one reason why this time, the new rules have been brought out through the consumer affairs ministry,” a senior executive with a Bengaluru-based e-commerce company told The Indian Express.

In December 2020, the US Congressional Research Service, a bipartisan public policy research institute, had flagged concerns about “investment barriers” persisting in India despite the aim to attract foreign investment. “US concerns about investment barriers persist nevertheless, heightened by new Indian restrictions on how e-commerce platforms such as Amazon and Walmart-owned Flipkart conduct business. From the US view, India’s weak regulatory transparency and other issues, such as IPR and localisation policies, add to concerns about FDI barriers,” it had noted.

In terms of specific concerns, industry insiders said what the new rules have ended up doing is exactly the opposite — attract fresh criticism on both these grounds and spark more confusion with respect to changes made earlier, while substantially reversing changes to earlier provisions on marketplaces and their liabilities.

They argue that with these various measures where an online marketplace operates from a distance when it comes to seller inventory, a provision like ‘fall-back liability’ that has been introduced in the consumer protection rules could prove to be antithetical to the way e-commerce business models have evolved. According to the proposed rules, e-commerce firms will be held liable in case a seller on their platform fails to deliver goods or services due to negligent conduct, which causes loss to the customer.

In addition, clauses pertaining to dealings with related-parties have also added to the confusion, with the companies seeking that the definition of “related party” be condensed from the current wide-ranging entities that it could cover. The draft regulations read back to the Companies Act for the definition of a related party, but state that an e-commerce company must ensure that “nothing is done by related parties or associated enterprises, which the e-commerce entity cannot do itself”.

These measures, experts point out, appear to blatantly limit consumer choices further, despite the regulations being routed through the ministry that is mandated to uphold consumer rights.

“This policy does not seem to protect the interest of consumers or the hundreds of thousands of brands and sellers. The biggest stakeholders as far as e-commerce platforms are concerned are the millions of consumers who are getting better choice and prices and small merchants who are getting a chance to make their products reach pan-India. Sadly, their interests are not being talked about but the interests of the competition are being protected. Instead of encouraging more competition, you are discouraging it,” said Arvind Singhal, Chairman and MD of retail advisory firm Technopak.