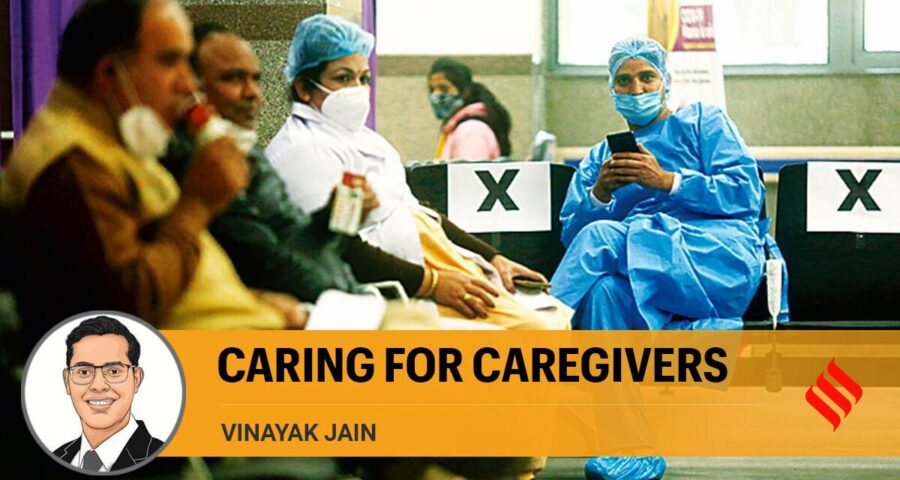 While grappling with the deficiencies of the medical system, we must also pay attention to the needs of the most vulnerable members of the care-giving team. 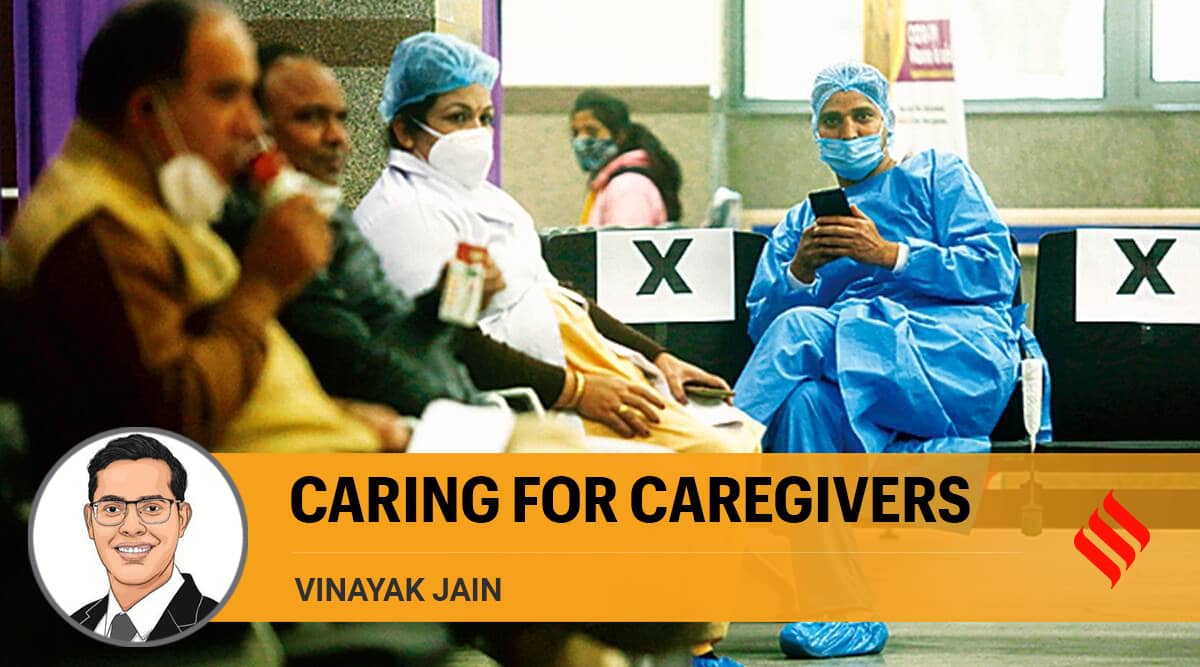 Medical interns and postgraduates have traditionally occupied the lowest rungs in the hierarchy of training. From an academic standpoint, this seems fair and in congruence with any professional training pathway. Unfortunately, decades of exploitation of this structure have resulted in a system that is indifferent at best and malignant at worst for our young trainees.

The common citizen today has been jolted awake to the systemic deficiencies in our healthcare systems. While grappling with these, it is also important to shed light upon the struggles of the most vulnerable members of the care giving team. These include young medical interns, postgraduates, nurses, physiotherapists, pharmacists and other allied health workers.

Even before the pandemic, it was common in most public hospitals to have duty hour restrictions flouted, with sleep-deprived postgraduates working 100-hour weeks. Moreover, the stipends are erratic, with states like Tamil Nadu and Himachal Pradesh awarding some of the lowest monthly stipends to first-year residents at Rs 35-37,000.

During the pandemic, as we hailed healthcare workers as warriors, a deaf ear was turned to the basic necessities needed in this “war”. With the mounting number of cases, most public hospitals had young interns, postgraduates, nurses and technicians staff fever clinics, wards and ICUs. They were overburdened by the massive volume of patients. Managing complex ventilator settings and drug interactions in a patient with multiple co-morbidities in the Covid ward requires tremendous cognitive effort. Add to that the physical distress of being on one’s feet for 8-12 hours in a stuffy PPE suit and tightly-fitted face mask, all the while unable to take a toilet break.

As the second wave hit, hospitals increased their beds and ICU capacity. One question remained: Would things be different this time for our “healthcare heroes”? The answer, unfortunately, remains no. The surge has stretched our healthcare workers thin. And the burden has been compounded by poorly-informed public health measures and an overall increase in public frustration and indifference. With the delay in the NEET postgraduate exams this year, the shortage of personnel will continue to overburden them.

The increasing amount of disinformation on social media fuelling distrust against doctors and nurses has left most trainees in a hapless position. On the one hand, they have to defend the merit and rigour of scientific evidence that informs medical practice. On the other hand, they have to defend themselves against the several instances of violence and abuse by patient attendees.

Perhaps most heartbreaking has been the toll on the well being of young trainees. Being away from family while simultaneously worrying about their safety amidst a global pandemic affects their mental health. Across the country, suicide has claimed the lives of students, interns and postgraduates in the past year. Triggered by the stress of relentless duty hours (some even suffering from severe conditions themselves,) their deaths are now a statistic that disproportionately affects healthcare workers to begin with.

As we re-evaluate the state of healthcare in our country, it is time we bring an end to our apathy towards healthcare workers. Amendments to the Epidemic Disease Act to protect frontline workers from violence and centrally-sponsored insurance schemes are welcome. Citizens must now speak out against the exploitation of our young trainees. It is our moral responsibility to end this toxic culture that feeds off public apathy.

After all tomorrow, it might be your children or siblings that take up this noble profession. And we want to be a country that celebrates their sacrifices not only in gesture, but also in action.

This column first appeared in the print edition on May 31, 2021, under the title ‘Caring for the caregivers’. The writer is resident physician, Washington Hospital Center, Georgetown University, Washington DC