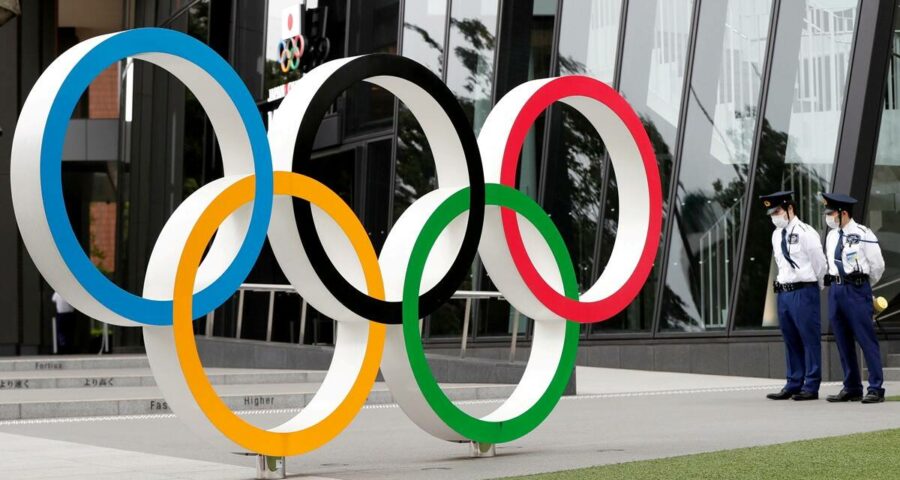 Amid the ongoing virus emergency, the debate over whether the games should proceed is intensifying. Recent opinion polls show a majority of the public against staging the Olympics this year and a number of prominent business leaders have called into question the wisdom of pressing ahead. 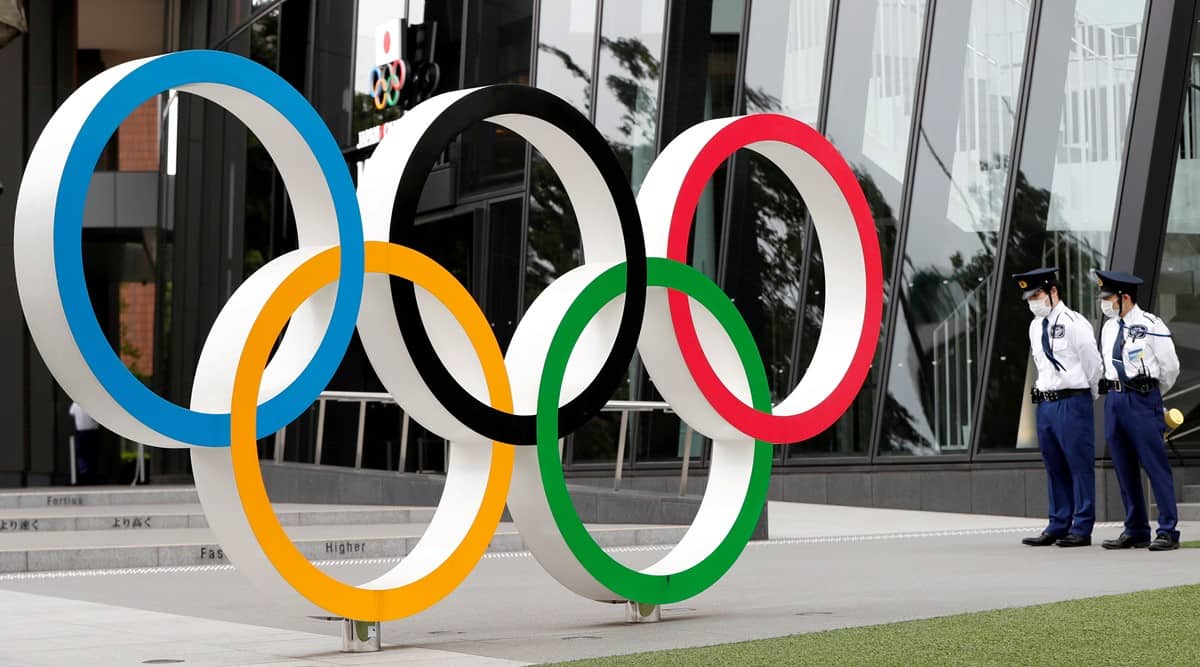 While Prime Minister Yoshihide Suga insists the games will go ahead, he looks set to extend a virus emergency until the middle of June, barely a month before the Olympics are due to start. Analysts factoring in a longer emergency now see a larger chance of Japan suffering a second straight quarterly contraction.

A last-minute ditching of the games on top of an extended emergency would inflict extra pain on the economy, slowing a hoped-for recovery in the summer and knocking back growth this year by as much as 1.7 percentage point, according to Bloomberg Economics’ Yuki Masujima. “Cancellation of the Olympics would result from the virus situation deteriorating further and that’s what would have the wider impact on the economy,” said Masujima, whose baseline scenario is that the games will take place.

Other economists focusing on the direct impact of a scrapped games see a smaller hit to the economy. Some say that going ahead with the event could also put the economy at risk if it contributes to an acceleration of infections or the spread of new variants.

While Japan won plaudits for containing virus cases in the first phase of the Covid crisis, it’s now paying the price for a slow vaccine rollout as it keeps extending its emergency restrictions to stem the pressure on its medical system from high infection numbers.

Amid the ongoing virus emergency, the debate over whether the games should proceed is intensifying. Recent opinion polls show a majority of the public against staging the Olympics this year and a number of prominent business leaders have called into question the wisdom of pressing ahead. The Asahi Shimbun, one of the nation’s biggest daily newspapers and a sponsor of the event, weighed in on Wednesday, calling for the games to be shelved.

Some teams have canceled training camps in Japan over virus concerns. The U.S. national track & field team has scrapped its training in Chiba prefecture near Tokyo. The Australian rugby sevens team has called off its planned training in Odawara, the Sankei newspaper reported Wednesday.

If a cancellation of the games occurs, economists agree it would come at a bad time when the economy is struggling to recover.

“We shouldn’t be judging whether to hold the Olympics based on its economic impact,” said Toshihiro Nagahama, chief economist at Dai-Ichi Life Research Institute. “If the event can be done without causing any trouble for the medical system dealing with Covid, then we should do it. If not, we shouldn’t.”

Cancellation would cause a direct economic loss of about 1.4 trillion yen ($12.9 billion), according to Nagahama. That compares with a 1.8 trillion yen estimate by Takahide Kiuchi at Nomura Research Institute Ltd., based mainly on lost consumption.

Kiuchi warns that the economic damage could end up much bigger in the opposite scenario where the games trigger another spike in infections, causing another virus emergency.

“The economic benefit of the event itself isn’t that big at this stage,” Kiuchi said. “If going ahead with the games raises the infection risk, that will have a lot of downsides economically.”

Not everyone sees a need to factor in the fate of the Games into growth calculations for the year.

Kazuma Maeda, an economist at Barclays Securities, sees downside risks for the economy mounting and an emergency extension causing a bigger contraction this quarter. But the key to the recovery isn’t the Olympics, he said.

“It’s progress in vaccinations that’s the focal point for the mindset of consumers” rather than the Olympics, he said. “I think that’s more important.”