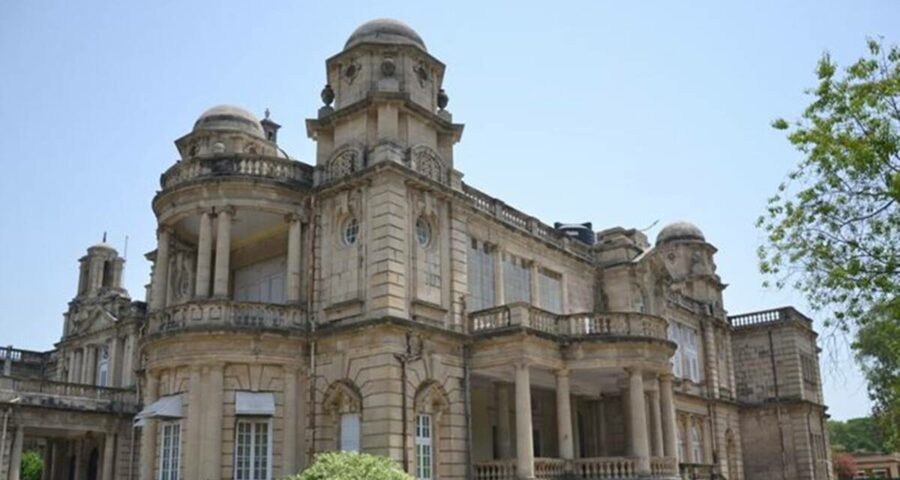 All contracts are as per due process, says NTRI Acting Vice-Chancellor Despite red flags raised by officials of potential conflict of interest and propriety, contracts worth Rs 6 crore were given to firms promoted by educationist Pramath Raj Sinha by the “Railway University” even as Sinha is a member of the Board of Management of the same university run by Indian Railways.

Sinha’s company, 9dot9, of which he is founder and managing director, has been awarded a consultancy contract for the National Rail and Transportation Institute (NRTI), a deemed university of the government, worth Rs 65 lakh per month plus GST for nine months ending December 2021, according to records reviewed by The Indian Express.

Sinha, the founding Dean of Indian School of Business, is among the founders and trustees of Ashoka University. He has been closely involved in setting up the NRTI, a deemed to be university and loosely termed the “Railway University” in Vadodara.

Incidentally, this is the second contract given to Sinha’s firms by the institute where he is part of the top management team.

Last year, Harappa Education, of which Sinha is also the Founder and Managing Director, got an assignment to impart training to Railway officials on management practices and Artificial Intelligence. Sources said that engagement is for around two years and payment is on the basis of participation of officials. So far, around Rs 40 lakh has been released, sources said.

In the case of 9dot9, the Railway Board approved the contract on April 8 after officials put down in writing that it must comply with the “conflict of interest” provisions laid down in the GFR.

Significantly, in June, too, this was flagged again when the engagement of 9dot9 was to be formalized through paperwork involving RITES —the Railway PSU engaged by Railway Board to execute the matter.

The GFR provisions cited by officials specifically mandate that the consultant hired should strictly avoid conflicts with other assignments or his/its own corporate interests and acting without any consideration for future work.

The provisions say that it is a conflict of interest if the bidding firm or any of its affiliates are either involved in the consultancy contract to which procurement is linked.

Records show that RITES informed the Railway Board that the decision to engage 9dot9 was arrived at after competitive bidding and due diligence.

When asked for his comment on the contracts, Sinha referred The Indian Express to Alka Arora Misra, interim Vice Chancellor of NRTI, and said she is “the best and most appropriate person to speak” on this.

When contacted, Misra, who is also Railway Board Additional Member (Human Resources), conveyed through a Railway ministry spokesman that all contracts were awarded as per rules and due process.

The “Railway University” was a project envisaged in the first term of the Narendra Modi government. Railways carved out the NRTI from the existing infrastructure in the sprawling campus of National Academy of Indian Railways in Vadodara.