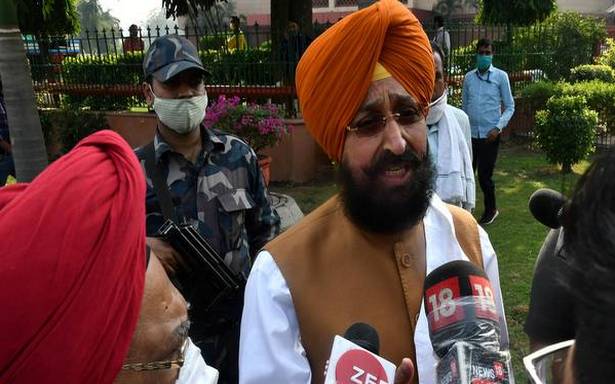 Mr. Bajwa also mentioned “missing farmers from Punjab” after the violence of January 26 in the national capital and urged the CM to use the State’s resources to ensure their safety.

Mr. Bajwa said amid reports that over 100 farmers from the State have been missing since the events of January 26 and there had been no word to the families on their status or present condition. “As the custodian of the State, I urge you to use all available resources available to the government of Punjab to trace these farmers and ensure their return to their families. It is extremely worrying that Punjabi farmers have been detained with no information being shared with their families or lawyers,” he wrote.

Mr. Bajwa added that violence was unleashed against protesting farmers on January 29 at Delhi’s Singhu border by mobs, which make it evident that farmers are under threat from various groups who wish to malign the peaceful protests. “Given the present situation, I further urge you to deploy Punjab Police personnel immediately to make certain the safety of our farmers,” said Mr. Bajwa.

The Aam Aadmi Party (AAP) has also written to Capt. Singh, seeking police security for the protesting farmers. AAP’s Punjab co-in-charge Raghav Chadha in his letter has asked the CM to deploy Punjab police personnel at the dharna sites.

Meanwhile, trashing the AAP’s demand as “arbitrary, absurd and irrational”, Capt. Singh on Sunday said the AAP had clearly lost all sense of Constitutional and legal propriety, and was completely ignorant even on the law laid down by the highest court of the land.

“This demand is not only completely illogical and frivolous, but against all principles and rules of the law,” he said.

Mocking the AAP’s “senseless demand”, the CM pointed out that, as per a Union Home Ministry directive and a Supreme Court order, the Punjab Police cannot stay in another State for more than 72 hours even for a protectee, which the farmers are in any case not. “So, this would mean that even if I sign an order today declaring some, if not all, farmers out there as protectees, that would mean the Punjab Police can only be with them for 72 hours and not more,” he added.

Capt. Amarinder termed the letter from AAP as nothing more than a tactic by the party to divert public attention from its own role in the Red Fort violence, which had exposed the farmers to attacks and victimisation by the Delhi Police. “AAP’s own men were caught on camera inciting trouble at the Red Fort on Republic Day,” he said, adding that the collusion between AAP and the Bharatiya Janata Party (BJP) on the farm laws had been exposed long back when the Delhi government notified one of the laws in its own State, and that their collusion was no longer a matter of debate or discussion. 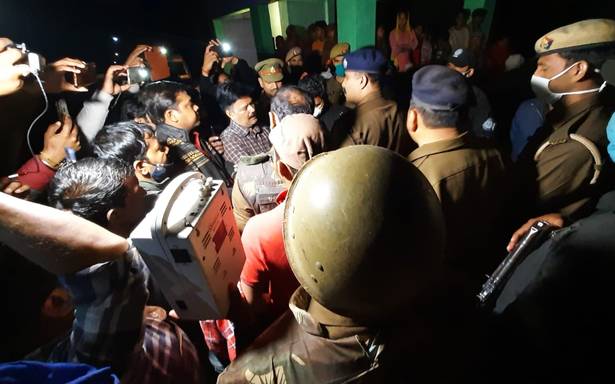 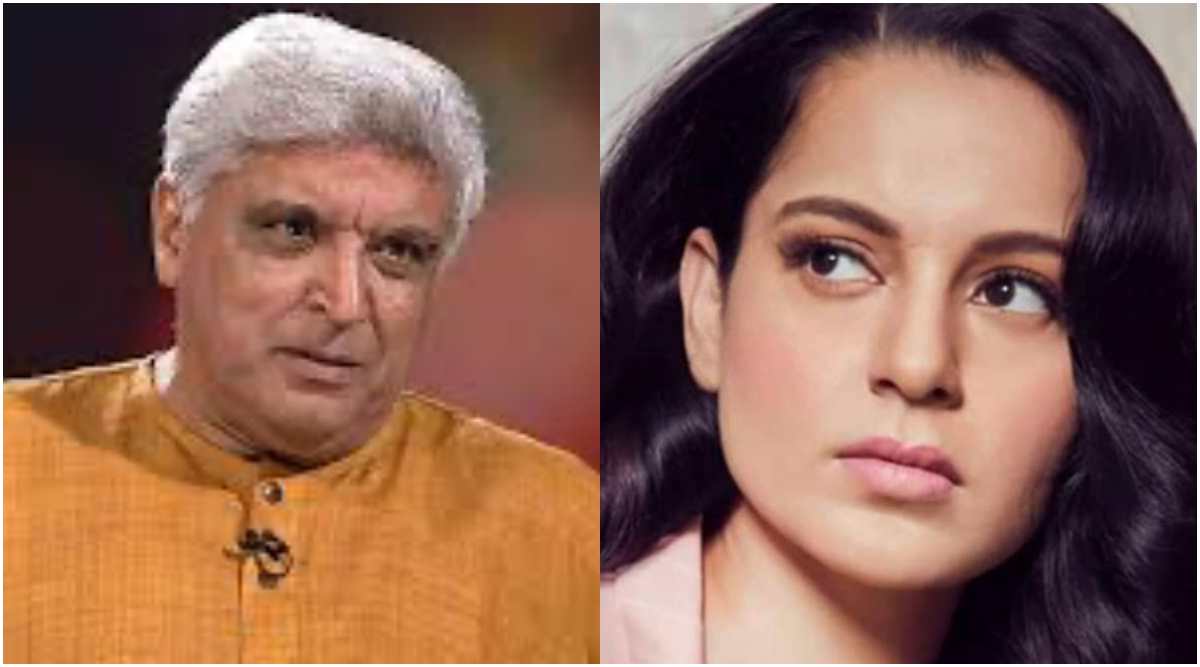