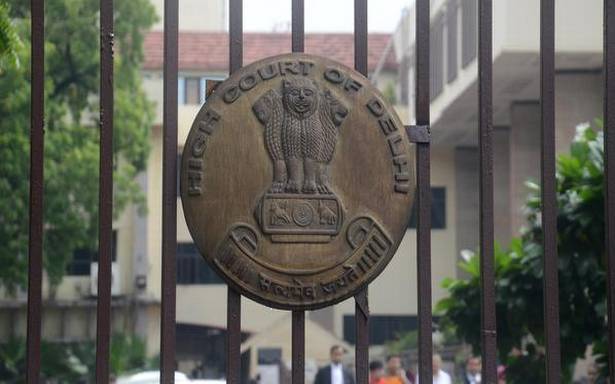 It is against an alleged ‘fishing and roving investigation’ by ED

The Delhi High Court on Thursday posted for January 5, hearing on plea of two Indian subsidiaries of e-retail giant Amazon against an alleged “fishing and roving investigation” being done by the Enforcement Directorate (ED).

It sought a direction of the high court to the ED to “not conduct fishing and roving enquiry on matters covered by legal privilege and seek for information falling outside the purview of FEMA (Foreign Exchange Management Act)”.

The plea said the two companies are Indian resident entities and are challenging the investigation as it pertains to transactions that have no foreign exchange element.

“From the perusal of the directive, it appears that the same was issued in connection with and in the backdrop of certain proceedings between Amazon.com NV Investment Holdings LLC on the one hand and Future Group and its promoters on the other,” the plea said.

The U.S.-based e-commence giant is embroiled in fiercely fought legal battle with Future Retail after the Kishore Biyani-led group in August last year agreed to sell its assets to Reliance Retail.

The plea said that “Even after submission of relevant documents, and voluminous records that have been painstakingly collated by Petitioner No. 1 (Amazon Wholesale), forming 244 annexures, the ED issued fresh summons dated November 26, 2021 to Mr. Amit Aggarwal, in Country Manager, Petitioner No. 2 (Amazon Seller Services) and Mr. Rakesh Bakshi (VP and Head IN Legal), in relation to the Future Group".

These investigation are causing unnecessary harassment despite full co-operation by the companies, the plea said.