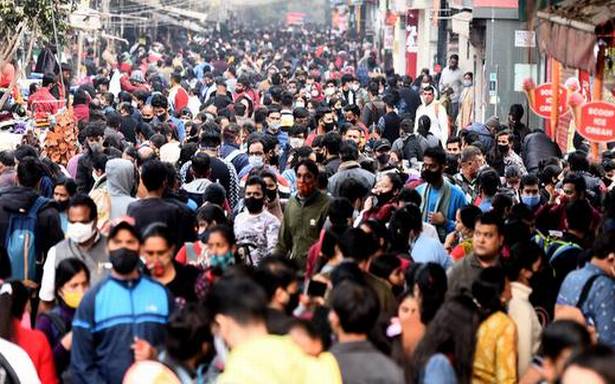 To make adequate preparations to confront the third wave of COVID infection amid the rising positivity rate, the Delhi Government has tweaked its procurement process for essential drugs needed to treat patients.

The Delhi Cabinet has approved a proposal for the procurement of life-saving medicines on the essential drugs list through its own portal from the open market.

According to sources, the proposal, moved by the Health Department, will also help the State exchequer save money on essential COVID drugs whose stock needs to be replenished at the earliest.

In the proposal, the Department had recommended floating an open tender on the Delhi e-procurement website for essential and life-saving medicines for all healthcare facilities under the Government.

Presently, these medicines are procured through the Central Government portal, i.e, Government e-Marketplace (GeM) portal which, especially during a pandemic, leads to many issues.

Apart from the price that the Government pays for these — which sources claimed was more than twice compared to the open market — their delivery time as well as quality were concerns flagged by the Department in its proposal.

These issues, according to the Department, can help the Delhi Government’s Central Procurement Agency (CPA) which has been floating open tenders for medicines via the Government website for several decades.

“The Government had also flagged these issues and the constraints being faced on the portal to the officials concerned related to GeM and several meetings also took place,” a source said.

“However, given the current situation, there is a need to procure the essential medicines sooner than ironing these issues out,” the source said.

The Delhi Government operates 38 major hospitals in the Capital catering to an estimated population of over 2.3 lakh citizens residing in Delhi as well as an estimated 33% of that number constituting a floating population of patients from the neighbouring States.

Earlier this week, the Chief Minister had directed officials to ensure no shortage of medicines and equipment and that these should be purchased beforehand.

As many as 32 medicines have been identified by the committee constituted by the Delhi Government and has been mandated to maintain the buffer stock of these medicines for 60 days.

In addition, eight drugs have been identified by the Centre and as per their recommendations, it is necessary to maintain the buffer stock of these medicines for 30 days.