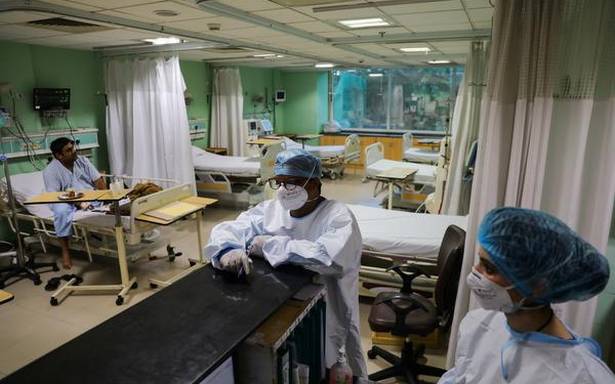 The plea has been posted for further hearing in November

The Delhi High Court on September 15 remarked that it was a "misfortune" of the public that a 100-bedded hospital in Najafgarh area here was not completed because of the lethargic approach of the Delhi government.

A bench of Chief Justice D.N. Patel and Justice Jyoti Singh asked the Delhi government to submit a timeline within which the permission, as required by the under law, will be granted.

The high court, which was hearing a plea seeking a direction to the governments to complete the establishment of the hospital at the site of Rural Health Training Centre in Najafgarh in south west Delhi, posted it for further hearing on November 8.

"It is the misfortune of the public at large that a 100-bedded hospital could not be completed because of the lethargic approach on part of the Delhi government. Union of India is writing letter after letter and no reply is given by the Delhi government. No counter has been filed," the high court observed.

It said, "do something so that the construction is over. You can so say no also but don’t sit tight. You decide as per law".

The Centre’s counsel said the project was 80% complete and is awaiting clearance from the forest department of the Delhi government since December 2018 as the site required a sanction for transplantation of trees.

The petition filed by advocate Rajesh Kaushik said that the structure of the building stood completed, and it was "utmost essential for the public at large" that hospital starts running before the onset of the third wave of COVID-19.

The plea said there are no good hospitals in the area and the establishment of this 100-bedded facility would "cater to the need of 15 lakh people spread over 73 villages in the radius of 10 km".