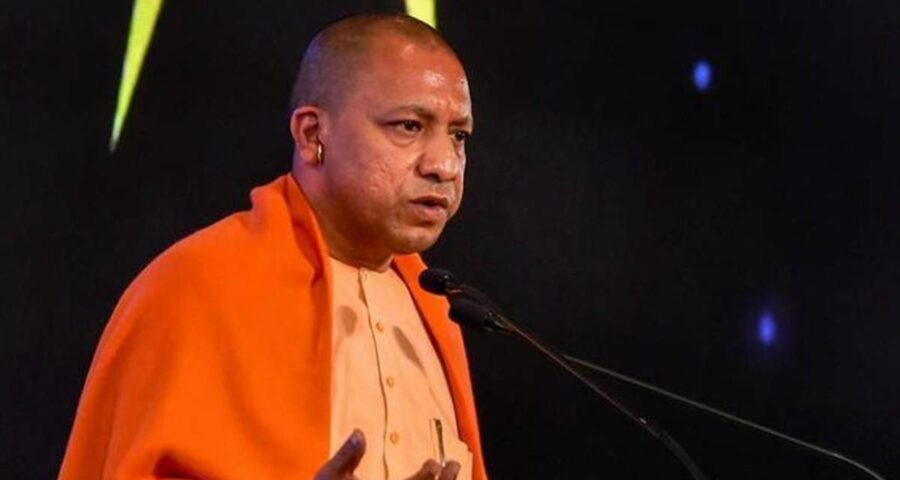 The campaign theme, decided as of now, would be to project Adityanath as a fighter – against corruption and criminals. AS THE BJP finalises its campaign tools for the Uttar Pradesh elections, one aspect the party is working on is Chief Minister Yogi Adityanath’s image. The campaign theme, decided as of now, would be to project Adityanath as a fighter – against corruption and criminals. The campaign song would be inspired by the popular “Dham Dham Dhadam Dhadaiya Re, Sabse Bade Ladaiya Re”, from Vishal Bharadwaj’s Omkara. Party leaders said with the song they hope to send the right message to the people about Adityanath’s achievements in the past five years.

ENVIRONMENT AND Forests Minister Bhupender Yadav earned a lot of goodwill among officials in his ministry when he tweeted an informal photograph of him with the entire Indian team, which was in Glasgow for the COP26 summit. The picture had the minister sitting on a staircase along with others in the team. “As COP26 draws to a close, I would like to thank the entire team with me in Glasgow that worked hard to make the summit a success for India. Thank you, all,” he posted along with the photograph.

THE COMPTROLLER and Auditor General of India is set to see a new practice under CAG Girish Chandra Murmu’s tenure. For the first time, the CAG is going to observe Audit Diwas on November 16. On this occasion, Prime Minister Narendra Modi will address an event at CAG office. The Prime Minister is also expected to unveil the statue of Sardar Vallabhbhai Patel on the occasion. November 16 is significant as Edmund Drummond was appointed as the first Auditor General of India on this day in 1860.