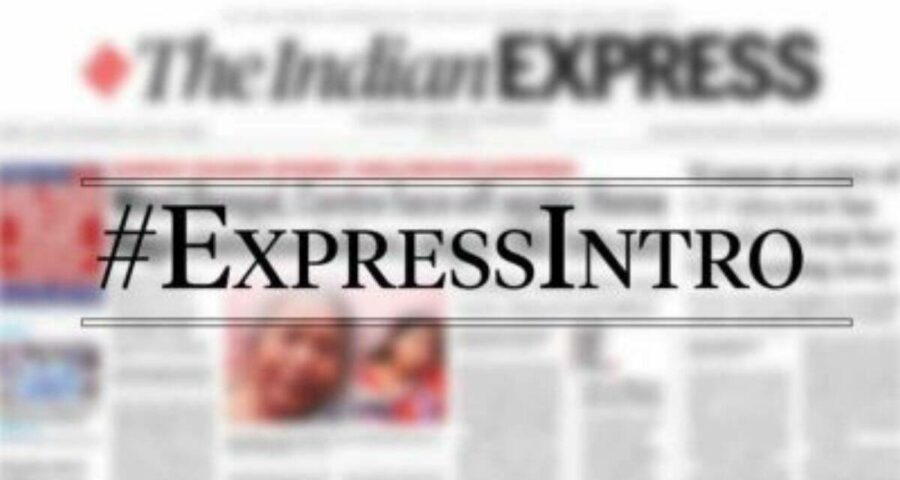 For the case regarding violence in Lakhimpur Kheri, the Supreme Court proposed the appointment of a retired judge from “a different High Court” to monitor investigations till the chargesheets are filed. 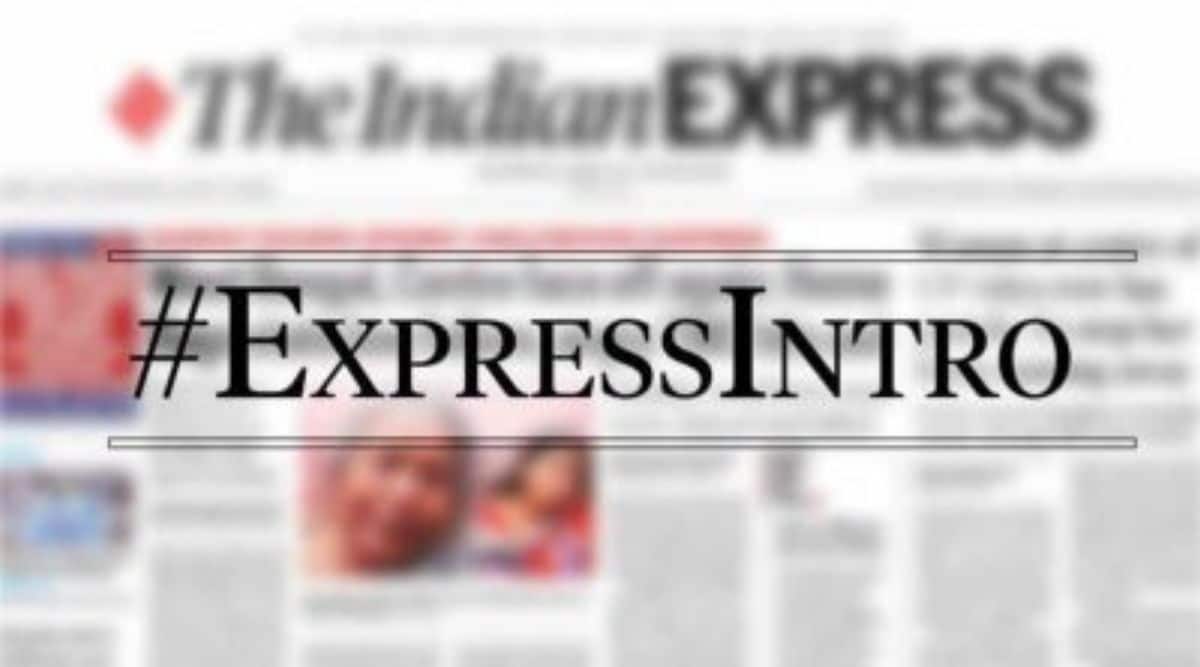 Expressing its lack of confidence in the judicial commission appointed by the Uttar Pradesh government to probe the October 3 incidents in Lakhimpur Kheri, the Supreme Court proposed the appointment of a retired judge from “a different High Court” to monitor investigations till the chargesheets are filed. The bench’s suggestion came after it said that evidence of some of the witnesses in the case relating to the death of the driver and the two BJP workers were overlapping with the case related to the death of four farmers. It raised doubts whether this was being done to benefit a “particular accused”.

China became the second country after Pakistan that is set to give tomorrow’s NSA-level meeting on Afghanistan a miss. Sources said the meeting, attended by NSAs from Russian, Iran and other key countries in the region, will look at the challenge arising out of the Taliban takeover of Afghanistan. However, sources said, there was no request or plan to invite the Taliban since none of the participating countries have recognised or legitimised the regime so far. They did not rule out the possibility of inviting other countries, including the US, in future editions of the event.

A day after a policeman was shot dead in Srinagar, suspected militants killed a civilian in the Old City area. Mohammad Ibrahim Khan, 45, was shot in the chest and abdomen. He worked as a salesman at a grocery shop run by a Kashmiri Pandit who had returned to Srinagar in May 2019 after migrating to Delhi in the early 90s at the onset of militancy.

Days before his transfer to Jammu & Kashmir, a CRPF jawan allegedly killed four and injured three of his batchmates at a camp in Chhattisgarh’s Naxal-hit Sukma district. The reasons for his action were not immediately clear, but sources said he fought with his colleagues over some “trivial matter” a few days ago.

At least four infants died in a fire that broke out in the children’s ward of the Kamla Nehru Hospital, which is located within the premises of Bhopal’s state-run Hamidia Hospital. Officials said that 36 of the 40 infants in the ward were rescued while four, who were already in a critical condition, succumbed in the blaze.

Meanwhile in Maharashtra, the fire safety recommendations put together by an audit committee of the Maharashtra government after a fire claimed the lives of ten newborn babies inside a hospital are yet to be implemented. Since then, five major fires have been reported in the state’s hospitals with 45 more deaths, including the 11 Covid patients who were killed in Saturday’s fire.

Last month, six men waylaid and murdered his 14-year-old daughter while she was cycling to his coaching institute in Bihar’s Samastipur. Within the next 10 days, all the accused were arrested and jailed. And a week later, Umashanker Thakur was back teaching at the institute he started after leaving his job as a marine engineer in Mumbai “to lift the education profile” of rural students.

There is a new sub-vertical in the online grocery segment — Quick Commerce, or q-commerce, where the promise of deliveries within 10-30 minutes of ordering is the unique selling proposition. But how do companies meet the delivery deadlines? They set up ‘dark stores’ located closer to the point of delivery.

Our sports correspondent who is in UAE to cover the cricket T20 World Cup dissects the factors that contributed to India’s failed campaign. And our chief cricket writer looks back on Ravi Shastri’s five years as the team’s head coach and the legacy he leaves behind.