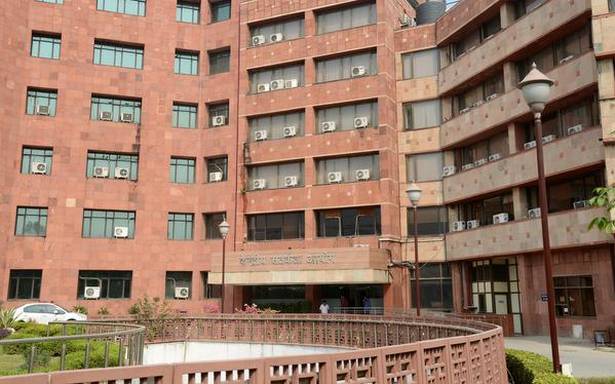 Initially, the audit would be taken up for the CBDT, the CBIC, the NHAI and PNB as a pilot project, which is expected to be completed by January 31 next year.

The Central Vigilance Commission (CVC) on December 23 said it has decided to conduct a management audit of vigilance units in various organisations to have a deeper insight into their functioning.

Based on the experience gained and inputs and feedback received during the conduct of the audit of these four organisations, the scheme of conducting audit of vigilance units would be extended to other major organisation, as may be decided by the Commission, from April 1 next year onwards, an Order issued by the CVC said.

To exercise effective supervision, it is necessary to have a deeper insight into the functioning of vigilance units of various organisations, said the Order issued to Secretaries of all Central government Departments and chiefs of public sector banks and insurance companies, among others.

“Hence, for a better appreciation of the work being done by vigilance units and as a tool of effective supervision, the Commission has decided to conduct management audit of vigilance unit (MAVU) at periodical intervals of the organisations covered under the Commission’s advisory jurisdiction,” the Order said.

The management audit of vigilance units would be conducted by a team of officers from the Commission, it said.

In order to ensure smooth conduct of MAVU, a format will be shared with Chief Vigilance Officers (CVOs) of organisations for providing statistical data and other relevant information, which may be required for the purpose of conducting the audit, the CVC said.

It is expected of CVOs to provide information within 15 days of receipt of the communication from the Commission, said the Order issued to Secretaries of all Central government Departments and chiefs of public sector banks and insurance companies among others.

Thereafter, team of officers from the Commission would visit vigilance units of organisations concerned and conduct the audit over a period of two to three days, it said.

The finding of the audit will be shared with authorities including the CVOs, the Commission said.