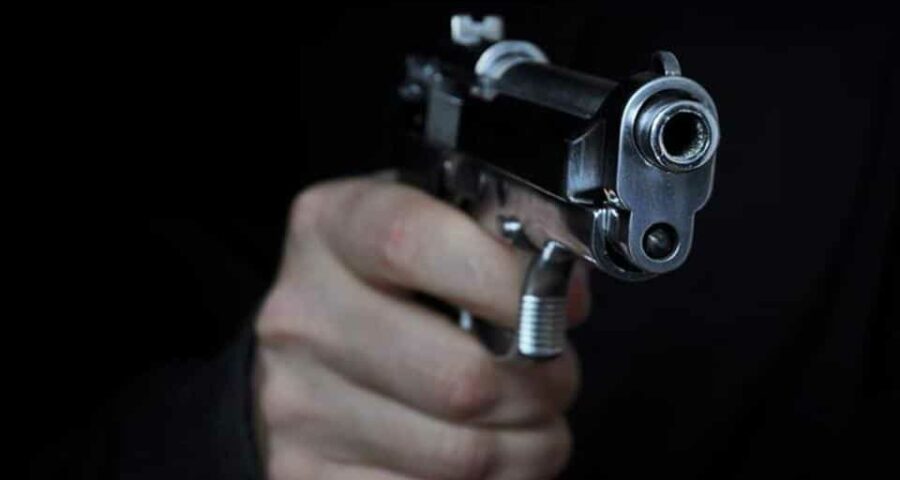 The Bihar police, which is investigating the murder of a retired CRPF jawan, Jitendra Paswan, on Tuesday arrested his colleague, who had allegedly hired contract killers to eliminate Paswan so that he could marry the former jawan’s wife.

According to reports, the police arrested four people including CRPF jawan Dayanand Paswan, currently posted in Latehar (Jharkhand), shooters—Santosh Nutt, Dhananjay Nutt—besides Fantush, who was also involved in the crime. One of the shooters, Manoj Sapera of Nawada and the deceased’s cousin Lavkush, who were also part of the plot are still at large.

Police said that Jitendra, who used to run a canteen at the Patna-Gaya national highway was gunned down near Lodipur village barely 500 metres from the Jehanabad SP’s residence on December 23. A case was lodged against unidentified criminals with the Kadauna police out-post on the basis of the statement of Lavkush.

Jehanabad SP Meenu Kumari said that the prime accused Dayanand and the victim worked together for many months during their posting at sector headquarters in Patna and during that time the former developed an intimate relationship with the victim’s wife. On the other hand, the deceased’s maternal brother Lavkush wanted to grab his canteen.

The SP informed that on the day of the crime, three shooters from Patna, Nalanda and Nawada reached Jehanabad on a bike. Two of them entered the canteen and killed Jitendra while another was waiting outside the canteen on his bike. The fourth (Fantush) was stationed at Kako More and kept an eye on the movement of the police patrol car.

During questioning, the CRPF jawan claimed that he fell in love with his colleague’s wife and wanted to marry her. He also claimed that Jitendra’s cousin wanted to grab his canteen so he hatched a conspiracy to eliminate the jawan and offered him monetary support, said the SP adding that the police had recovered the used weapon and empty cartridge from a ditch.

The Jehanabad SP said that action in Jitendra’s murder case was taken after scanning CCTV footage. A manhunt has been launched for the third shooter and second conspirator. Jitendra’s wife has accepted having a relationship with Dayanand.