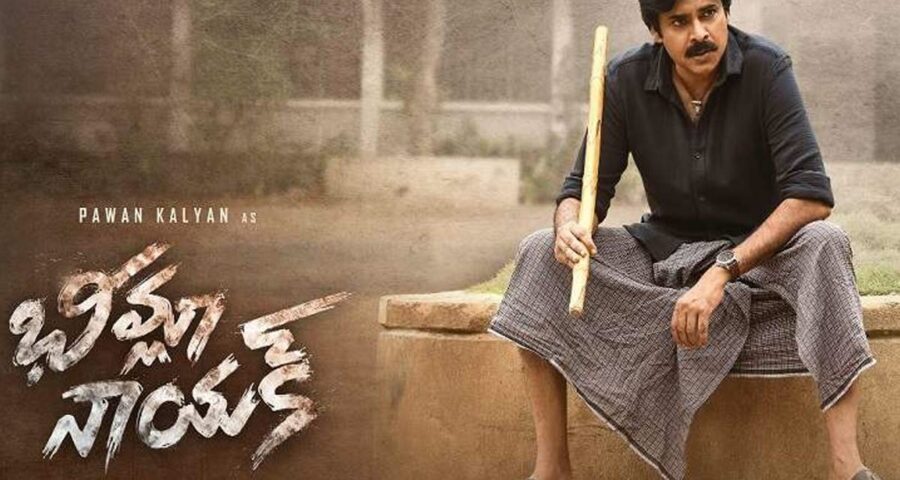 The runtime plays a very important role in the success of a movie. The sources close to the makers of Bheemla Nayak revealed the runtime. It is known that Power Star Pawan Kalyan and Rana Daggubati are currently working together for Bheemla Nayak which is helmed by Saagar K Chandra.  As the movie is slated to hit the theaters on 12th January, the post-production work is happening in full swing. Now the reports are coming that Bheemla Nayak will have a crisp run time of two hours and twenty minutes only.

Recently during the talk show Alitho Saradaga, Star Comedian Brahmanandam,  confirmed his participation in the movie of Pawan Kalyan. However, nobody knows the role Brahmanandam will essay in the film and whether it is full fledged or a cameo.

The  audio rights of  Bheemla Nayak sold for a hefty price after a leading company, Aditya music, for around Rs 5.04 Cr.