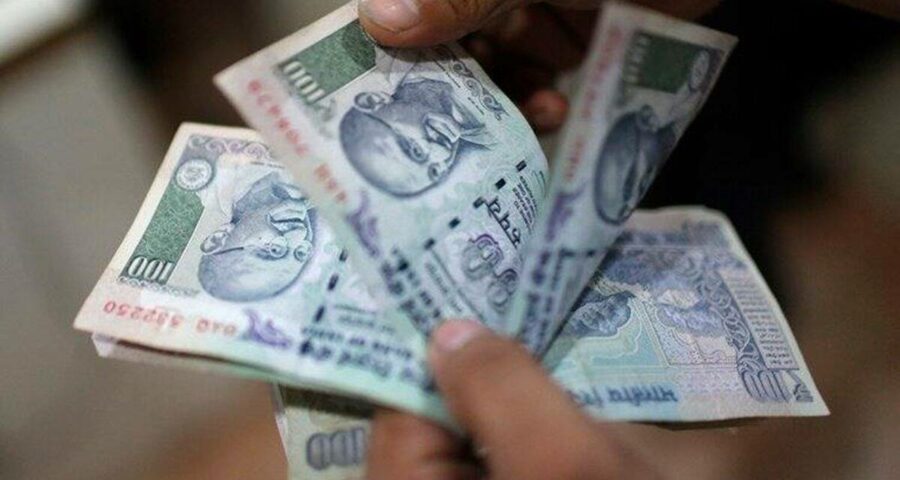 PUBLIC SECTOR banks are experiencing a sharp surge in the proportion of Mudra loans turning into non-performing assets (NPAs) following the impact of Covid on incomes and repayment capacity of borrowers, according to bankers and an analysis of available data from state-level bankers’ committees.

The proportion of these NPAs are estimated to have shot up more than three times as of June-end 2021 over the 2019-20 fiscal year, bankers said. “Gross NPAs in the Mudra loan book is estimated to have reached around 20 per cent at June-end 2021, from around 6 per cent at March-end 2020 with many states showing rising distress on this book,” a senior banker with a public sector bank said.

Under the Pradhan Mantri Mudra Yojana (PMMY), banks provide collateral-free loans up to Rs 10 lakh to non-farm small/micro enterprises for income generating activities. The rise in NPAs comes alongside an increase in disbursement under the scheme — from Rs 3.11 lakh crore in 2018-19 to Rs 3.29 lakh crore in 2019-20.

The available data from key states reflect the extent of the stress:

After SBI, the highest proportion of NPAs among public sector banks in the state has been recorded by Punjab National Bank at 44 per cent, Indian Bank at 33 per cent and Bank of Maharashtra at 31 per cent at June-end 2021. A similar trend is seen in other states such as Gujarat and Uttar Pradesh. Bankers say that Mudra loan NPAs, which had shown a decent recovery rate in the initial years of the scheme, have been rising steadily with the stress building up significantly in the last 18 months.

“It’s obvious that jobs and incomes of people have been hit at the bottom of the pyramid, which is the target audience of Mudra loans. Now this is showing up in data as repayments get affected and delinquencies rise,” a public sector banker said.

Even in asset-backed Mudra loans, such as those taken for buying income-earning equipment and vehicles, the stress has been rising. “In these loans, there is kind of a collateral built in. These are always best performing in terms of repayment, but now NPAs have built up there too,” another banker said.

The PMMY scheme was launched in 2015 to provide funding support to micro-entrepreneurs, with the government providing annual loan sanction targets to banks.

There are three categories: Shishu loan up to Rs 50,000 for micro entrepreneurs like vendors and shopkeepers, Kishor loan of Rs 50,000-Rs 5 lakh for smaller enterprises like buying for light commercial vehicles, allied agriculture activities and equipments, and Tarun accounts of Rs 5-10 lakh for, say, food product units.

The Credit Guarantee Fund for Micro Units (CGFMU) set up by the Central Government provides lenders guarantee against loan losses in Mudra loans, but bankers say the extent of spike in NPAs is higher than the cover being provided. In April last year, the Government had increased the guarantee to 75 per cent of NPAs in Mudra loans, from 50 per cent earlier. But the cap on guarantee payout has been kept at 15 per cent of total loans.

“The Government cover is only 75 per cent, and the remaining losses have to be borne by the banks. It’s a difficult situation, especially when borrowers in this loan category have been specifically affected,” the banker said.