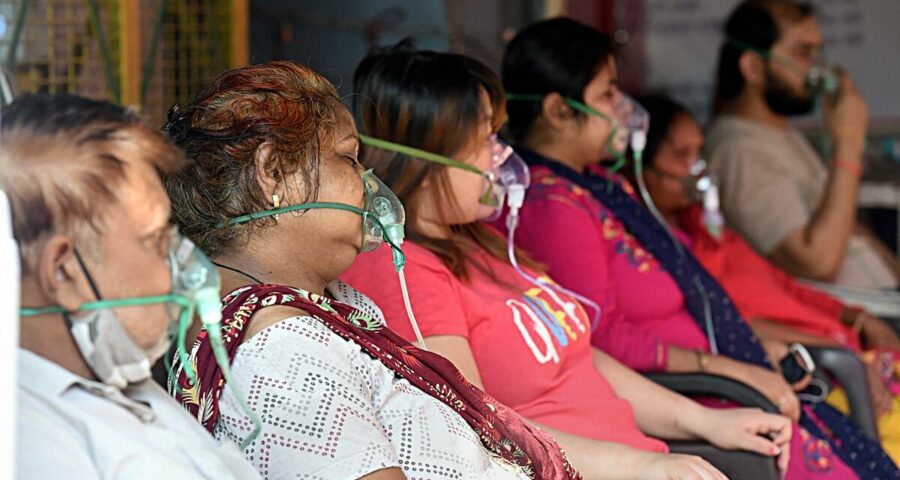 On Friday, the Supreme Court Friday directed the Centre to supply 700 metric tonnes of medical oxygen to Delhi every day. 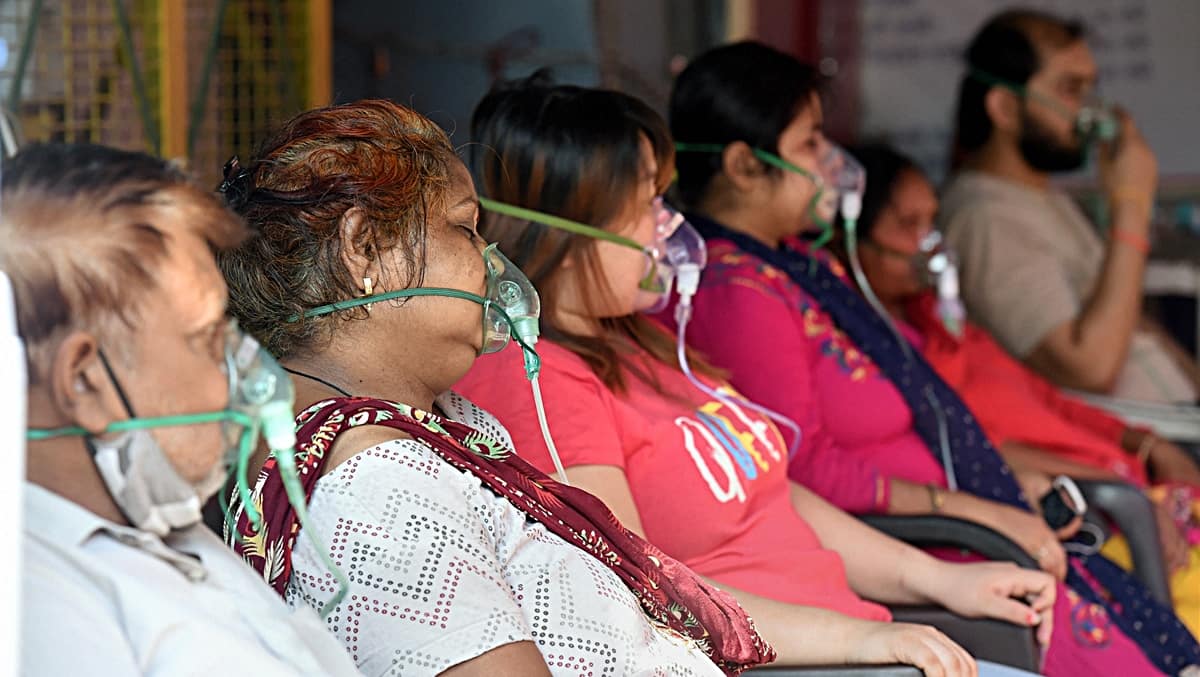 The second wave of coronavirus in India has seen oxygen turning into gold as every other state has urged the Centre to increase their supply. Not only Delhi but states such as Kerala, Punjab, West Bengal and Karnataka have put forth a demand before the Centre to increase their quota of medical oxygen. However, during a hearing in the Supreme Court over Delhi’s oxygen shortage, Solicitor General Tushar Mehta, appearing for the Centre, had submitted that if the central government increases the supply of a certain state, it will have to divert it from other states’ quota.

At the time of the first coronavirus lockdown in the country in March 2020, the Centre had taken over the power to allocate oxygen to states based on their demand by invoking the Disaster Management Act, 2005. This means that even if a state has the required infrastructure to produce, store, and transport oxygen, it will have to ask the Centre to provide the required supply of oxygen.

Here are the states that have raised the issue of oxygen shortage with the Centre.

On Friday, the Supreme Court Friday directed the Centre to supply 700 metric tonnes of medical oxygen to Delhi every day, meeting the capital city’s longstanding demand which has seen over 7,000 people losing the battle to Covid-19 since April.

The Supreme Court’s order came after the Delhi High Court rapped the Centre for supplying only 480 MT of oxygen to the capital city instead of its promised allocation of 700 MT per day. The high court, which was approached by several hospitals in the city panicked over the shortage of oxygen, had also issued a contempt notice against the Centre which was later turned down by the Supreme Court.

Delhi Chief Minister Arvind Kejriwal had recently said the city’s oxygen demand has increased to 900 MT per day and is expected to grow further.

Following the lines of the Delhi High Court, the Karnataka High Court also directed the Centre to increase the medical oxygen allocation to the state to 1200 MT per day from the present 965 MT.

When the Centre challenged the order in the Supreme Court, the top court refused to interfere with the High Court’s directive, saying “we will not leave the citizens of Karnataka in the lurch”.

Days after assuming office for a third successive term, West Bengal Chief Minister Mamata Banerjee Friday wrote to Prime Minister Narendra Modi seeking an increased supply of medical oxygen for Covid-19 treatment. The chief minister said the daily consumption of oxygen in Bengal has gone up to 470 MT in the last 24 hours and is expected to increase to 550 MT per day in about a week.

Mamata said that any allocation less than the requested amount will not only adversely affect the supply, but may also result in loss of lives of patients in the state.

Kerala Chief Minister Pinarayi Vijayan also wrote to the PM, asking him to provide at least 1,000 tonnes of imported Liquid Medical Oxygen (LMO) and 50 lakh doses of Covishield and 25 lakh doses of Covaxin to the state in view of the surge in Covid-19 cases.

On April 25, Punjab Chief Minister Captain Amarinder Singh wrote to Union Health Minister Dr Harsh Vardhan, asking him to increase the state’s medical oxygen quota. According to a report published in indianexpress.com, the current daily oxygen demand in the state is around 105-110 MT and it is further expected to rise to 150-170 MT.