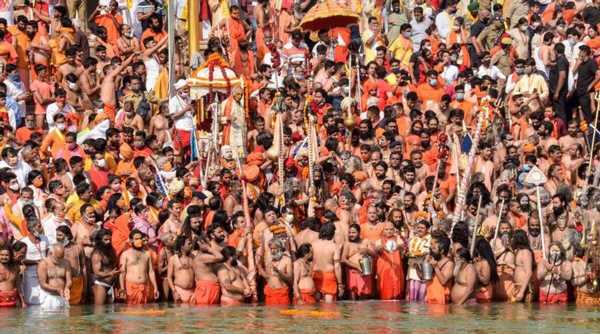 "This is the situation in the national capital. Who is responsible for this situation if not the central government?" it said, highlighting that a leading British daily had described the scenario as "India's descent to Covid hell". 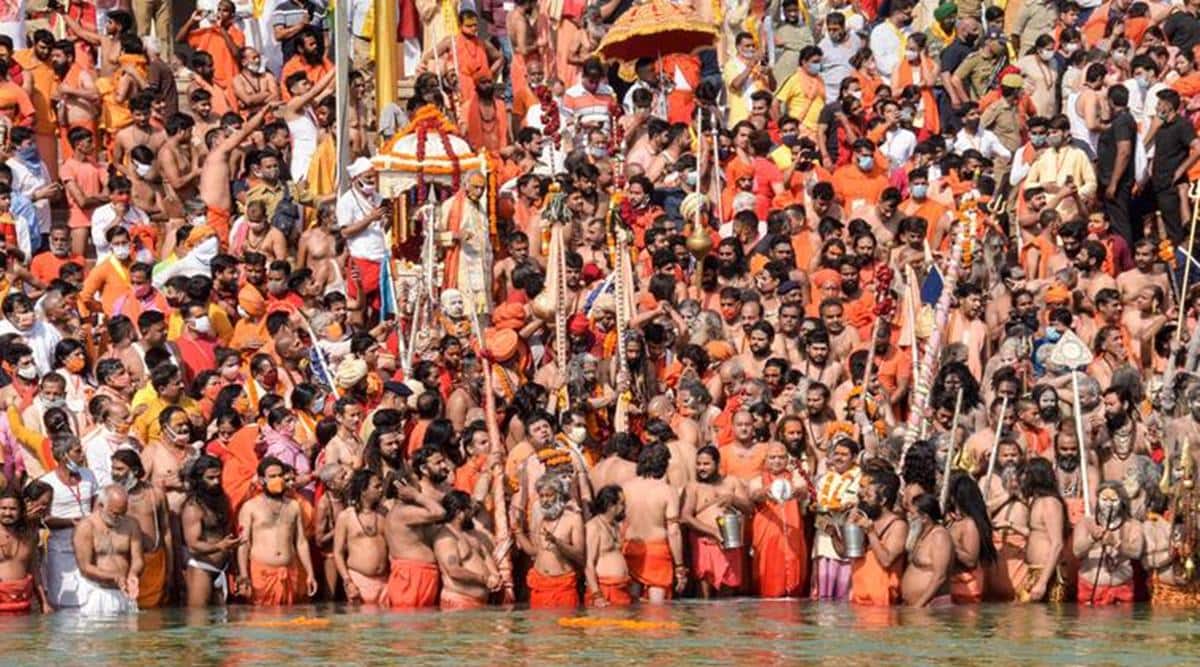 The Shiv Sena on Saturday said the COVID-19 situation in the county wouldn’t have worsened had the Supreme Court taken timely cognisance of election rallies in West Bengal and the Kumbh Mela in Haridwar.

The party’s remarks come after the apex court’s order asking the Centre for a national plan on oxygen supply and vaccination amid the pandemic.

“It is good that the court has stepped in. However, had there been a timely intervention about election rallies and road shows of the prime minister, home minister and other leaders in West Bengal and the religious congregation in Haridwar, people wouldn’t have been left to die in agony,” the Sena said in an editorial in its mouthpiece ‘Saamana’.

Citing the death of 25 COVID-19 patients in a hospital in Delhi due to oxygen shortage, the party asked who should be held responsible for the situation, if not the Centre.

“This is the situation in the national capital. Who is responsible for this situation if not the central government?” it said, highlighting that a leading British daily had described the scenario as “India’s descent to Covid hell”.

Had the Centre focused on tackling the second COVID-19 wave instead of the Assembly polls in West Bengal, Tamil Nadu, Kerala, Assam and Puducherry, the situation would not have deteriorated, it added.

The Uddhav Thackeray-led party also condoled the loss of lives in hospital tragedies in Bhandara, Mumbai, Virar and Nashik.

“Modi and his colleagues wanted to turn India into a heaven. Today, we see only crematoriums and burial grounds. There are mass funeral pyres and hospitals themselves are on fire along with the patients. Is this a hell?” it stated.

“Our leadership is not willing to go beyond winning elections and politics. They feel this is the ultimate success. Had the focus been on tackling the pandemic, we wouldn’t be in such a situation,” the Rajya Sabha member said.

Referring to the scenario in Maharashtra, Raut said Chief Minister Uddhav Thackeray was leading the battle against coronavirus from the front.

“He hasn’t gone anywhere to address election rallies. He is fighting, sitting in Mumbai and giving directives. Thackeray is not indulging in politics,” he added.