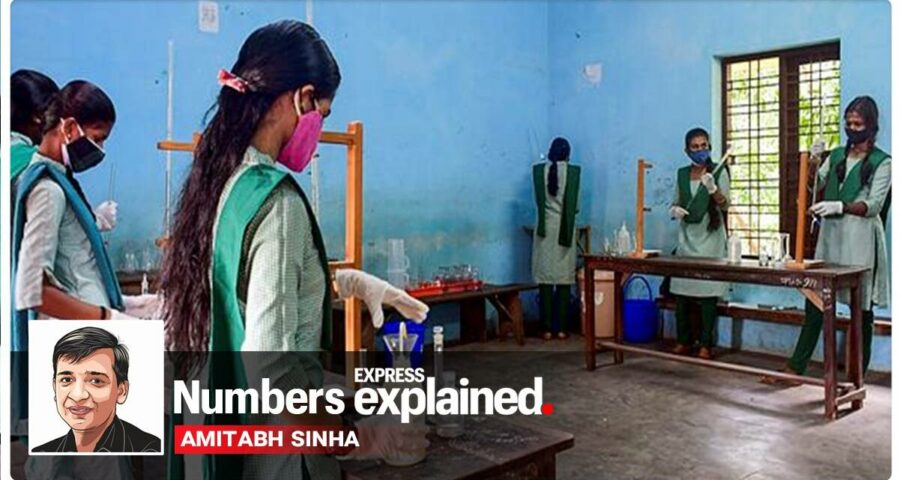 In the last two days, Kerala has reported a significant rise in new infections, resulting in an increase in active Covid cases at the national level for the first time in two months. Quite similar to the situation in January this year, Kerala is once again stubbornly refusing to follow the national trend of declining coronavirus cases. In fact, in the last two days, the state has reported a significant rise in new infections, resulting in an increase in active cases at the national level for the first time in two months.

For almost a month now, Kerala has been reporting between 11,000 and 13,000 cases every day. During this same period, the daily count of cases in the country has declined by nearly a half, from more than 80,000 a day to about 40,000 a day now. Almost every other major state has shown a significant drop in the daily case count during this time.

Kerala has been contributing the largest number of Covid cases since June 15. For the last two days, the state has accounted for more than a third of all cases reported from the country. The state’s contribution to the national numbers has risen steadily since the overall numbers began to decline two months ago. At its peak, Kerala was contributing less than 10 per cent of all the cases in the country. This trend is very similar to what was seen in January. At that time, Kerala had been contributing almost 60 per cent of all cases on some days.

Over 30 lakh people in the state have been found infected till now, the second highest in the country, after Maharashtra. But its relatively small population of about 3.5 crore means that cases as a proportion of population is much higher in Kerala than Maharashtra. Kerala has recorded over 90,000 confirmed cases per million population, way above the country average of about 24,000. Only Goa has a higher ratio.

For a long time, the relatively fewer Covid-19 deaths in Kerala were cited as evidence of the state’s better record in tackling the pandemic. But its relatively low case fatality ratio of 0.47, against the country average of 1.32, can partly be attributed to the large number of cases. In absolute terms, Kerala’s Covid-19 toll of 14,157 is the eighth largest in the country. As a proportion of population, several other smaller states, like Sikkim, Puducherry, Manipur, Goa and Himachal Pradesh, have worse death figures than Kerala. But Kerala’s own figure of 424 deaths per million population is much higher than the national average of 311.

At least part of the explanation for the high numbers in Kerala can be found in the relatively better reporting that happens in the state. This has been corroborated by serosurveys as well. The last national serosurvey had shown that for every infection that gets detected, about 25 go unreported. A similar exercise in Kerala earlier this year had revealed that only about five infections go unreported for every reported case.

But that does not very well explain the continuing high positivity rate in the state. The state has been finding almost 13 infections from every 100 tests, whereas in states like Uttar Pradesh this figure has gone below three.

What is surprising is that even the good work on vaccinating people has not succeeded in bringing the infection numbers down. Almost 45 per cent of the state’s population has received at least one dose of the vaccine. About 10 per cent has got the second dose as well. This is much better than states like Maharashtra or Tamil Nadu.

As of now, it is the only major state where the active cases are rising. In the last one week, active cases in Kerala have increased by over 7,000. As on Wednesday, there were 1.08 lakh active cases in the state, second only to

Maharashtra’s 1.14 lakh. But, unlike Kerala, Maharashtra is seeing a steady, though slow, decline in its active cases.
Some northeastern states have also been reporting a rise in active cases, notably Tripura and Arunachal Pradesh, but their numbers are very small compared with states like Kerala or Maharashtra. 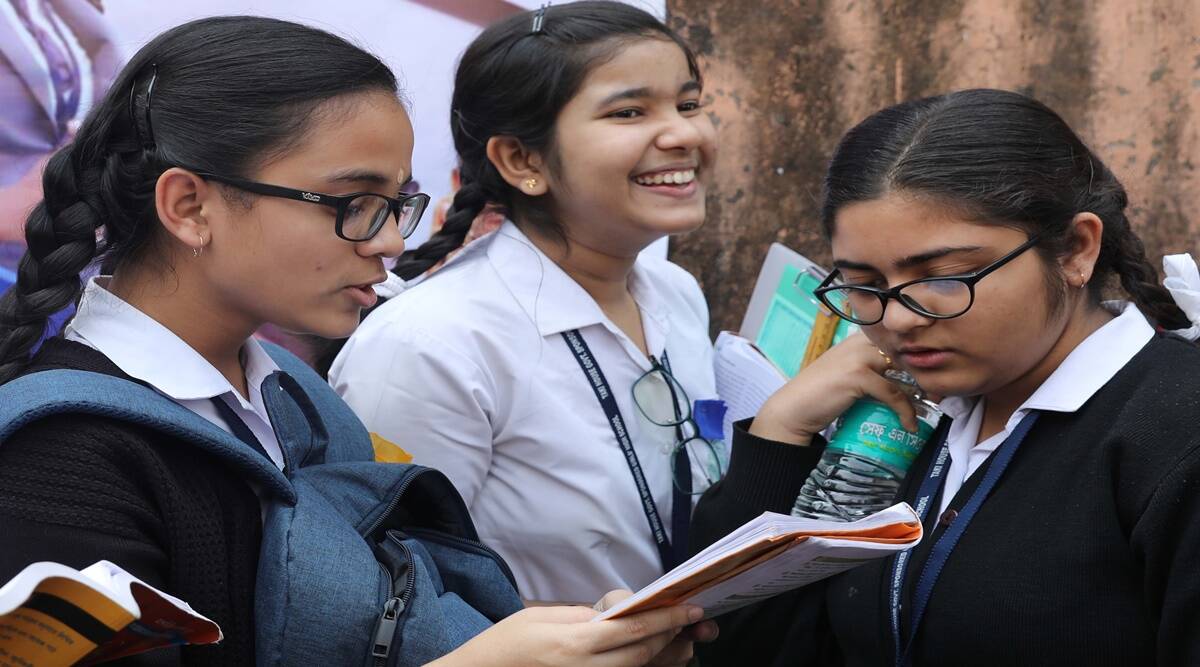 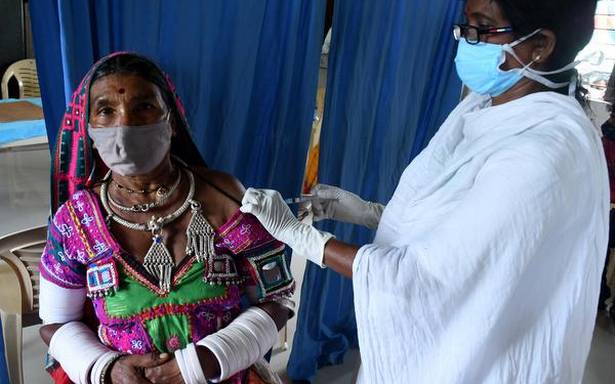