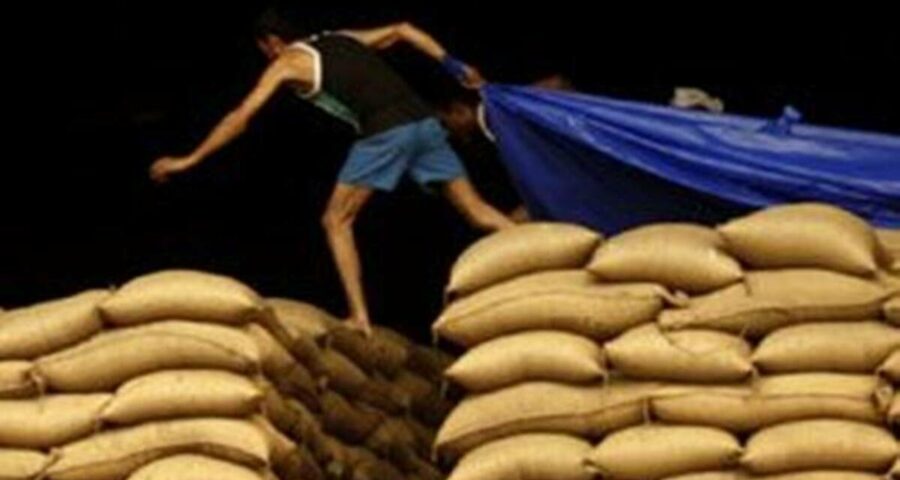 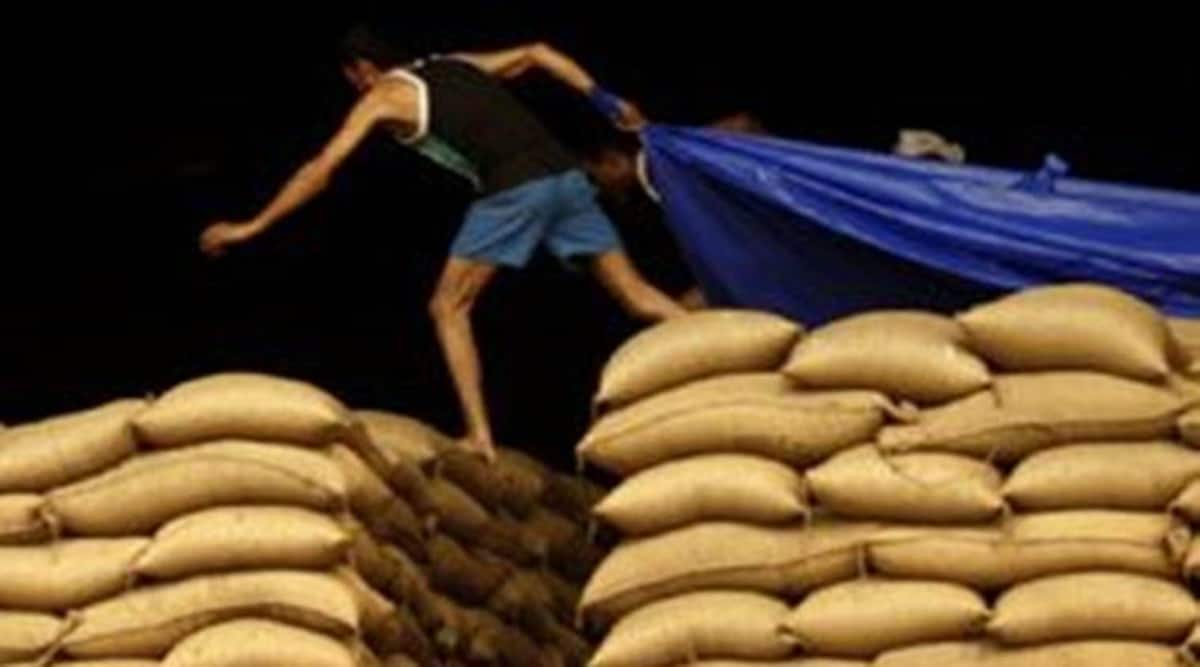 Observing that a large number of vigilance cases has been registered against the officials of the Food Corporation of India (FCI), a Parliamentary Standing Committee has warned that corruption in FCI may “spiral out of control” if strict action is not taken.

“The Committee are pained to know that despite taking various remedial measures, a large number of vigilance cases have been registered against FCI officials during the years 2017-18, 2018-19, 2019-20 and 2020-21 (till September, 2020) i.e. 817, 828, 691 and 406 respectively,” said the Standing Committee on Food, Consumer Affairs and Public Distribution in its report tabled in the Lok Sabha on Monday. Follow |Parliament Monsoon Session Live Updates

The committee, headed by TMC member Sudip Bandyopadhyay, has discussed in detail the incidence of corruption and bribery cases in FCI during the last three years and current year. It has also discussed three specific cases of which one is related to a general manager (GM) in Haryana against whom five complaints have been registered. The two other cases are related to a manager (commercial) and manager (accounts) in Udaipur.

“The Committee also observe that a complaint against GM (Haryana) is pending and in the case of Manager (Commercial), Udaipur District and Manager (Accounts), Udaipur — charge sheets have been issued/penalty imposed,” the committee said.

“The Committee further find that during 2020-21, 3 cases have been referred to the Central Bureau of Investigation (CBI) and 3 cases to the Central Vigilance Commission (CVC),” it said.

“The Committee are of the view that corruption in FCI may spiral out of control if strict action is not taken. The Committee, therefore, recommend that FCI should strengthen its vigilance mechanism in coordination with the States/UTs so as to detect corrupt practices by FCI officers and take stringent punitive action against them, if found guilty,” the committee said.

The committee has suggested transfer of FCI officials after a fixed period.

“The Committee are of the opinion that FCI staff may be transferred after a fixed period to avoid creation of vested interests. The Committee further recommend that efforts should be made for early disposal of pending cases as delay in disposal of vigilance cases would encourage corrupt practices and undermine the authority of law,” the committee said.