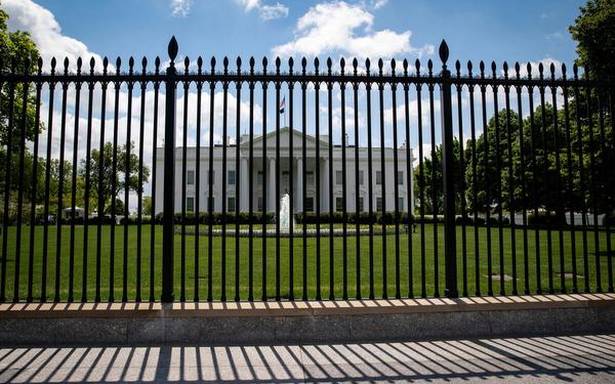 “Now here’s what we did yesterday: we diverted our pending orders of vaccine filters to India’s vaccine manufacturing effort. This will help India make more vaccine. And it’s only one effort among many to help the their COVID19 response (e.g. therapeutics, PPE, and oxygen),”Mr Manning said on Twitter.

“The United States has identified sources of specific raw material urgently required for Indian manufacture of the Covishield vaccine that will immediately be made available for India,” spokesperson Emily Horne had said.

Adar Poonawalla, CEO of Covishield manufacturer Serum Institute of India (SII) had publicly appealed to U.S. President Joe Biden to lift embargoes on vaccine raw material exports. The U.S. had denied that outright embargoes existed. However, the Defence Production Act (DPA) , which former U.S. President Donald Trump and Mr. Biden had invoked, meant that federal government orders had to be prioritized over other orders.

Mr. Manning, in his Tweets, said that there had been “a lot of confusion” around the DPA and its relationship to global supply chains and that the world was working on producing 14 billion vaccines this year, rather than the usual 4 billion.

“DPA doesn’t even mean a ‘de facto’ ban. Companies are able to export. In fact, companies that supply our vaccine manufacturing export their product all across the world. We are just one “client” of the raw material companies,” Mr Manning said.

However, Indian manufacturers, some of whose inputs come from the U.S., had experienced shortages of inputs like filters, bio-reactor bags, microcarrier beads and cell culture media, according to reports in the Indian press.