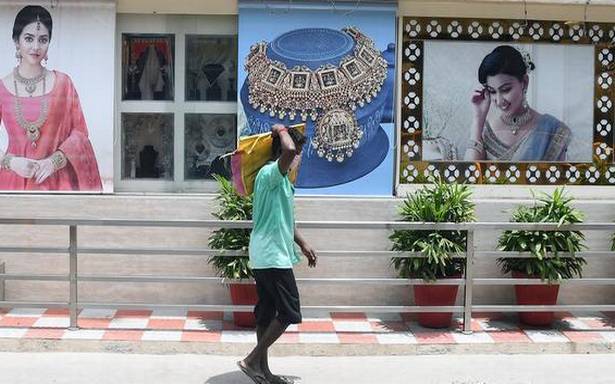 More relaxations offered, TASMAC shops to reopen except in 11 districts.

The Tamil Nadu government on Friday extended the COVID-19 lockdown by another week till 6 am on June 21 albeit with fresh relaxations.

Barring in Coimbatore, The Nilgiris, Tiruppur, Erode, Salem, Karur, Namakkal, Thanjavur, Tiruvarur, Nagapattinam, Mayiladuthurai, the following activities would be permitted from the morning of June 14.

Beauty parlours, salons, spas are allowed to open between 6 am and 5 pm but only with 50% of customers at a time. State-run liquor outlets aka TASMAC would remain open between 10 am and 5 pm.

Service centres to repair mixies, grinders, televisions and other home appliances could function between 9 am and 2 pm.

Parks managed by government agencies and local bodies would be allowed to remain open between 6 am and 9 pm.

Service agencies relating to agriculture and plumbing would be allowed between 9 am and 5 pm.

Mobile phone sales and service centres would be allowed between 9 am and 2 pm.

Schools, colleges and universities would be allowed to undertake administrative and admission-related activities.

Continuous process industries and those involved in manufacturing essential commodities would be allowed to operate with 50% staff.

As for IT/ITES sectors, a maximum of 20% staff or a maximum of 10 persons would be allowed to come to office.

Shops have to ensure that customers are provided with hand sanitisers and they are subjected to thermal screening.

As for the 11 districts (Coimbatore, The Nilgiris, Tiruppur, Erode, Salem, Karur, Namakkal, Thanjavur, Tiruvarur, Nagapattinam, Mayiladuthurai), the CM has announced a few relaxations.