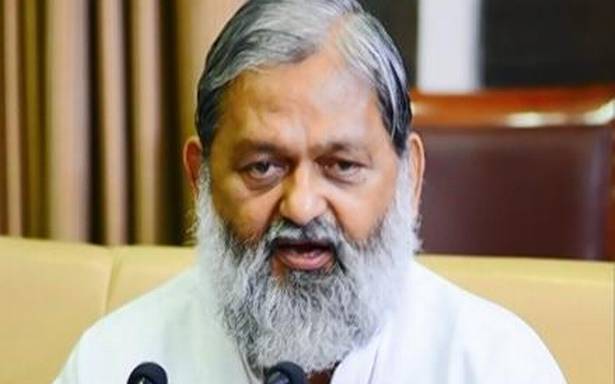 The Punjab Cabinet on Thursday decided to join the COVAX facility alliance for global sourcing and procurement of vaccines at the best price to address the problem of shortage amid the deadly second wave.

The Cabinet also approved the purchase of Covaxin for industrial workers, for whose vaccination the industry has expressed willingness to pay. The State government has so far ordered only Covishield vaccine for the 18-44 age group, but with this decision, decks have been cleared to place orders for Covaxin too.

Health Secretary Hussan Lal told the Cabinet that of the 30 lakh Covishield doses ordered by the State government, the Serum Institute of India had so far confirmed 4.29 lakh, of which 1 lakh doses had been received. He said some Central government institutions and industrial establishments were requesting for early vaccination of their work force.

It was also decided to launch vaccination in the 18-44 age group for families of healthcare workers in both government and private sectors, as well as those suffering from co-morbidities, from May 14.

Chief Minister Amarinder Singh, who presided, directed the Health Department to initiate the process of vaccinating co-morbid prisoners in this age group.

Haryana Health Minister Anil Vij said global tendering will be done for the purchase of the vaccine.

Mr. Vij said the vaccine will be made available over the age of 18 soon free of cost.