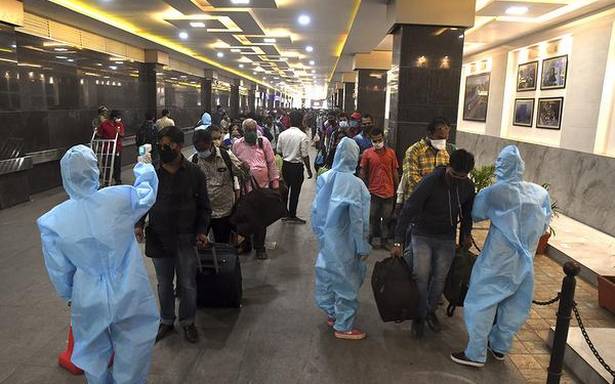 The Union government has issued a fresh set of air travel guidelines, as the country reported the presence of the U.K., South Africa and Brazil mutant variants of SARS-CoV-2 that have demonstrated increased transmissibility, as reported by the World Health Organization. They have been currently detected in 86, 44 and 15 countries respectively, India being one of them. The new SOP will come into effect at 11.59 p.m. on February 22.

Africa’s reported COVID-19 death toll surpassed 1,00,000 on Friday, a fraction of those reported on other continents but rising fast as a second wave of infections overwhelms hospitals.

The continent’s reported deaths, at 1,00,354, compare favourably with North America, which has registered more than half a million, and Europe, which is approaching 9,00,000, a Reuters tally shows.

But deaths are rising sharply across Africa, driven by its southern region, especially economic powerhouse South Africa, which accounts for nearly half. South Africa was ravaged by a second wave caused by a more contagious variant that has jammed up casualty wards. 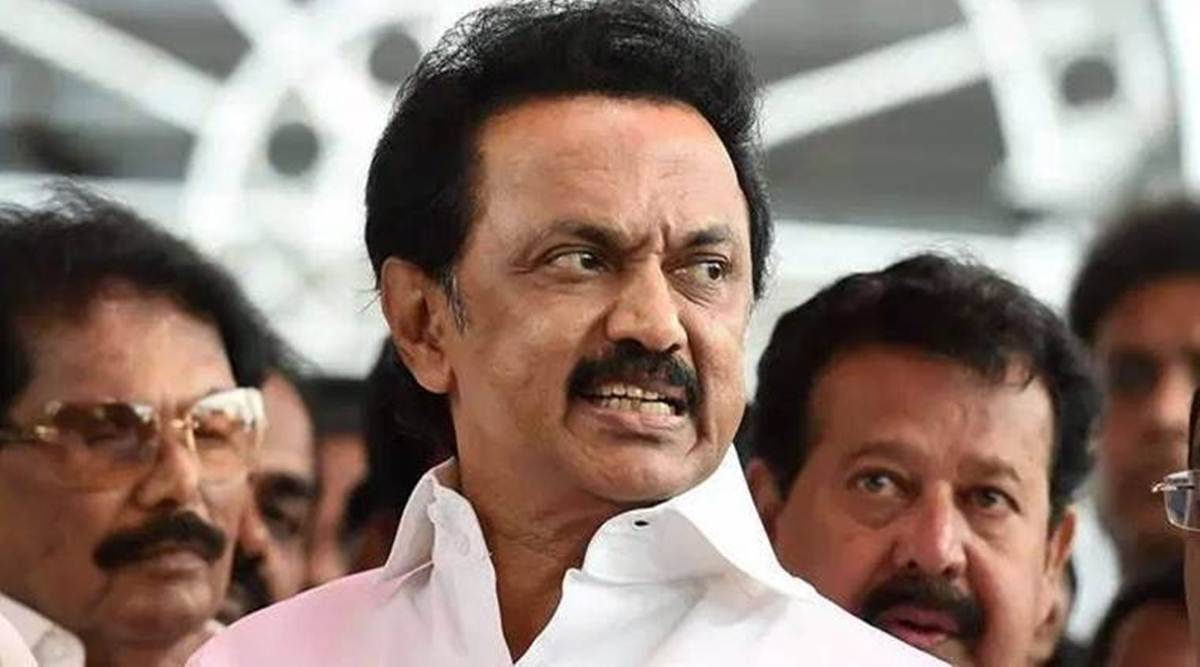