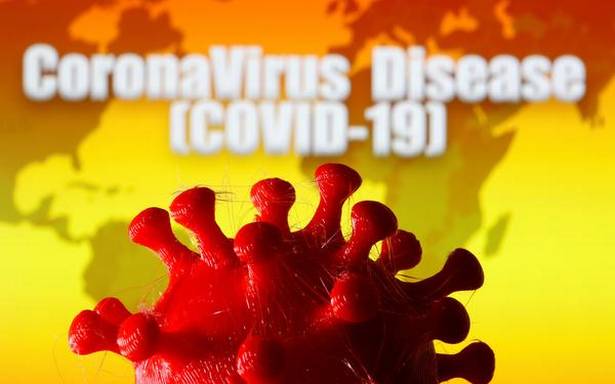 The World Health Organisation (WHO) has recommended a set of names to label emerging coronavirus variants that are deemed to be of global concern.

The variant first identified in India, technically known as B.1.617.2, can now be described as ‘Delta’ and the so called ‘UK variant’ as ‘Alpha’ according to a note from the organization late on Monday.

The existing scientific nomenclature system will continue and the new names would only be to aid public discussion using labels that were "non stigmatising" to the countries where they were first identified.

So far, four Variants of Concern (voc) have been identified by the WHO: B.1.1.7, B.1.351, P2 and B.1.617.2. Their public labels will be Alpha, Beta, Gamma and Delta respectively, after the first four letters of the Greek alphabet.

To assist with public discussions of variants, WHO convened a group of scientists from the WHO Virus Evolution Working Group, the WHO COVID-19 reference laboratory network, representatives from GISAID, Nextstrain, Pango–bodies tasked with classifying the evolutionary development of coronavirus–additional experts in virological, microbial nomenclature and communication from several countries and agencies to consider easy-to-pronounce and non-stigmatising labels for VOI and VOC. "This expert group convened by WHO has recommended using labeled letters of the Greek Alphabet, i.e., Alpha, Beta, Gamma, which will be easier and more practical to discussed by non-scientific audiences," the statement noted.

Other variants that too are known to be on the radar but less globally widespread and transmissible, or Variants of Interest, too had Greek names. A sublineage of the B.1.617 family is B.1.617.1 that was identified in India and now bears the popular label ‘Kappa.’

India’s health ministry had objected to Delta being called the India variant, which scientists say is the dominant variant in the country and has been shown to slightly reduce the efficacy of some vaccines.