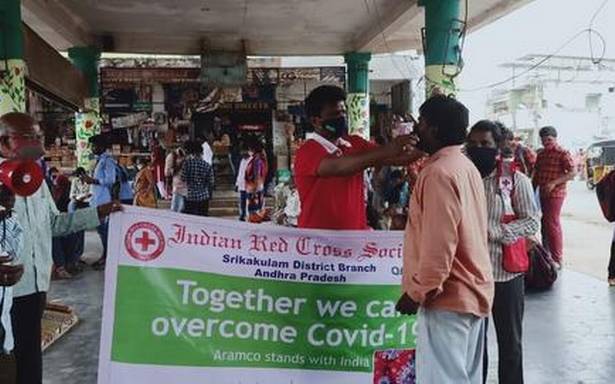 The figures do not include cases and deaths from Chhattisgarh, Jharkhand, Andaman and Nicobar Islands, Ladakh and Sikkim. The data is sourced from covid19india.org, an independent aggregator of daily figures.

However, in terms of population, India has administered only 10 doses for every 100 people in the country. In comparison, Israel administered nearly 120 doses per 100 people, the highest among major countries.

Over 17.19 lakh tests were conducted on Saturday (results of which were made available on Sunday), the third consecutive day with over 17 lakh samples tested.

Globally, India recorded the second most number of average daily deaths (2,165) until Saturday. Brazil, with 2,544 average daily fatalities, is leading in this category.

India continues to lead in terms of average daily cases accounting for more than one in three cases reported globally every day.