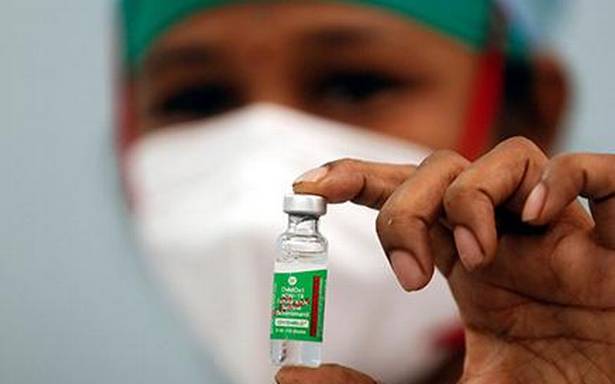 As of Friday, nearly 5.2 million vaccinations have been administered over 10.4 million sessions

India has reported 22 deaths so far following vaccination, though none of these are attributable to the vaccine itself, the Health Ministry said in a briefing on Friday. A 77-year-old man from Agra, Uttar Pradesh, died in the past 24 hours, seven days following vaccination. The death was due to “cardiogenic/septicemic shock with pre-existing diabetes”. Three committees of experts — a district, State and national-level committee — ascertain the role of vaccination in mortality. The national committee, as has been stated, is expected to analyse such deaths in the coming days.

As of Friday, nearly 5.2 million vaccinations have been administered over 10.4 million sessions. This suggests that around 50% of the intended target has been achieved. There were 3.3 lakh vaccinations administered today and India has been the fastest, when compared with the United States, United Kingdom and Israel to reach 5 million inoculations, the Health Ministry spokesperson claimed. 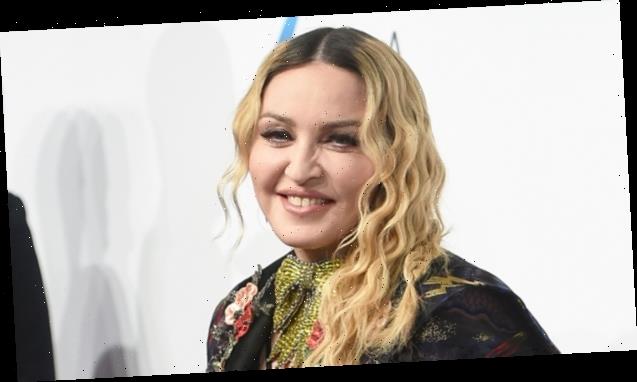