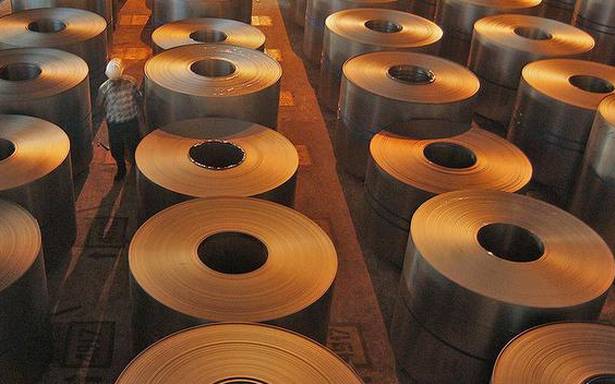 The August output was 3.9% higher than pre-COVID levels.

All sub-sectors except refinery products and crude oil were above pre-COVID levels noted, ICRA chief economist Aditi Nayar. “The lull in rains supported the growth in coal, cement and electricity, while higher mobility propped up growth in petroleum refinery products,” she said.

Core sectors’ output had grown 9.9% in July and 9.3% in June. The growth rate of the Index of eight Core industries for May has been revised to 16.4% from its earlier provisional level of 16.8%, the Office of Economic Adviser, Department for Promotion of Industry and Internal Trade said.

CARE chief economist Madan Sabnavis noted that the uptick in steel and cement can be attributed to higher government spending and construction activity. Higher power production is reflective of general buoyant activity in the economy and would have driven up output in mining as well, he said.

“On the whole, core sector growth is encouraging as it points to further acceleration during the course of the year as the government gets down to spending more as indicated to all ministries,” Mr. Sabnavis said.

Ms. Nayar warned that the gains in mining, construction and electricity, are likely to be washed out by the September rains, even as the negative base from last year’s lockdown normalises.

“For instance, electricity demand has plunged below 1% in the ongoing month, as agricultural and domestic demand subsided with the heavy rainfall. Overall, we expect the core sector growth to moderate to 4-6% in September,” she said.

ICRA as well as CARE Ratings expect the Index of Industrial Production (IIP) to grow between 11-12% in August, roughly similar to the 11.5% recorded in July.