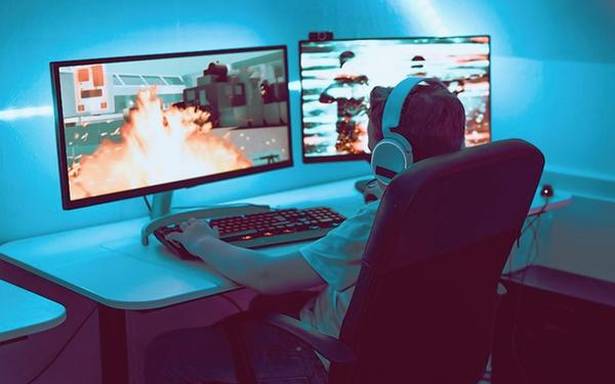 The 29-year-old’s body was found near a track in Tiruppur on Jan 5, but was only identified on Saturday, police said

A man from Coimbatore, who is said to have incurred losses in online gambling, was found dead near a railway track in Tiruppur, the Government Railway Police (GRP) said on Saturday.

The body was found at the railway track near Kongu Main Road in Tiruppur on January 5, and the deceased was identified as S. Elvin Fredric (29) on Friday, a GRP officer said. Following the identification, the body was sent for an autopsy to Tiruppur Government Medical College Hospital on Saturday, he added. Tiruppur GRP have registered a case.

According to the Coimbatore City Police, the deceased was a resident of Avarampalayam near Peelamedu and was working part-time at a private engineering company. On January 4, he left for work at around 6 a.m. and did not return home, the police said.

Following this, his parents came to know, through his acquaintances that he was allegedly addicted to online gambling and was unable to repay the money he had borrowed from several persons. The parents lodged a complaint at Peelamedu police station on January 6 stating that their son was missing. The Peelamedu police received information regarding the body found in Tiruppur on Friday, following which the parents visited Tiruppur to ascertain the identity, according to the police.

A senior officer from Coimbatore City Police said that the losses incurred by the deceased and the loan amount are yet to be determined. Further investigations are on in this case of suspected suicide due to online gambling, he said.