Coimbatore Corporation that started vaccinating students and youth in the 15-18 age group on Monday would complete the vaccination in the next eight days, sources said.

The Corporation had identified 65,977 students in the city who would stand to benefit from the COVID-19 vaccination drive. The students were from 263 schools in the city that included 56 government and 36 government-aided schools.

Of the 65,977 students, 30,370 were boys and the rest girls. The Corporation began vaccination with a programme at a private school in the city. Over the next eight days the Corporation planned to complete the vaccination for the targeted population.

They would vaccinate students in morning or afternoon depending on the strength available, the sources said and added that the doctor and nurses would remain in the school vaccinated for a couple of hours to ensure that the children were immediately attended to, if they were to develop complication. 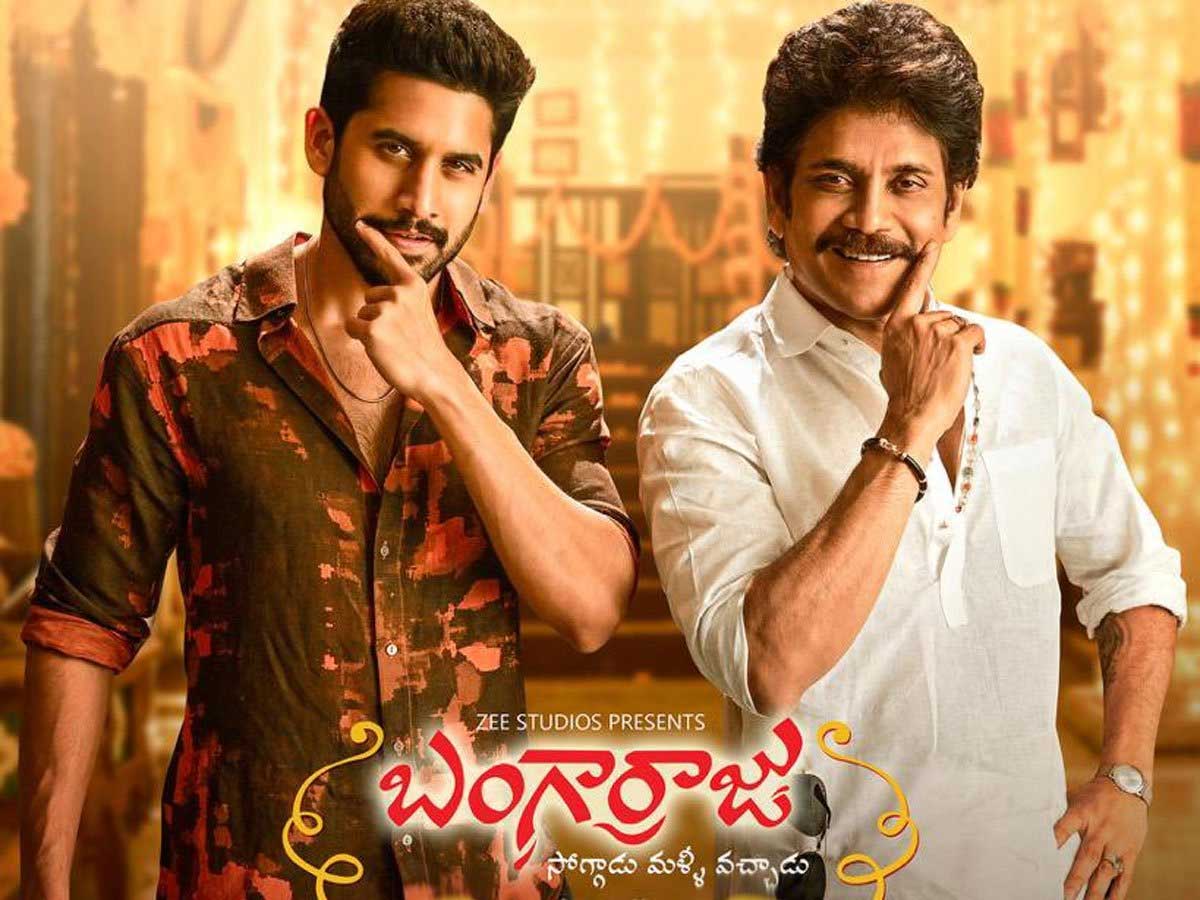