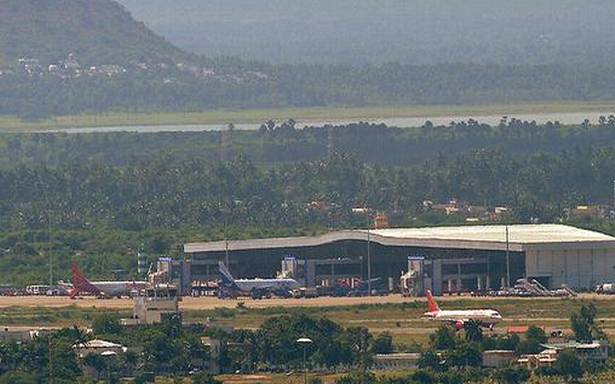 The Visakhapatnam International Airport is slowly but steadily recovering from the pandemic blues during the last couple of months.

The number of passengers handled by the airport, increased to 64,732 in June, 1,04,044 in July and 1,48,249 in August this year as the restrictions on air travel were relaxed. International flights, which were cancelled due to the pandemic, are yet to be resumed from Visakhapatnam.

Flight movements had also decreased due to the cancellation of flights due to poor patronage as a result of the pandemic threat due to the second wave. The domestic flight movements, which were 1,322 in April, 2021, declined to 720 in May and 654 in June. They are, however, picking up slowly with revival of services. The flight movements increased to 964 in July and 1,292 in August.

The airport, which handled 27,03,261 domestic and 1,50,370 international passengers during the 2019-20 fiscal, registered a marginal decline in the next financial year as the COVID-19 pandemic resulted in restrictions and lockdown during February/March 2020.

“With the commissioning of the N-5 taxi track, there is a possibility of increasing aircraft movements considerably. We are requesting airline operators to use the newly-built parking bays at the airport for parking of their aircraft in Vizag at night. This will facilitate late-night arrivals and early morning departures,” said Airport Director K. Srinivasa Rao.