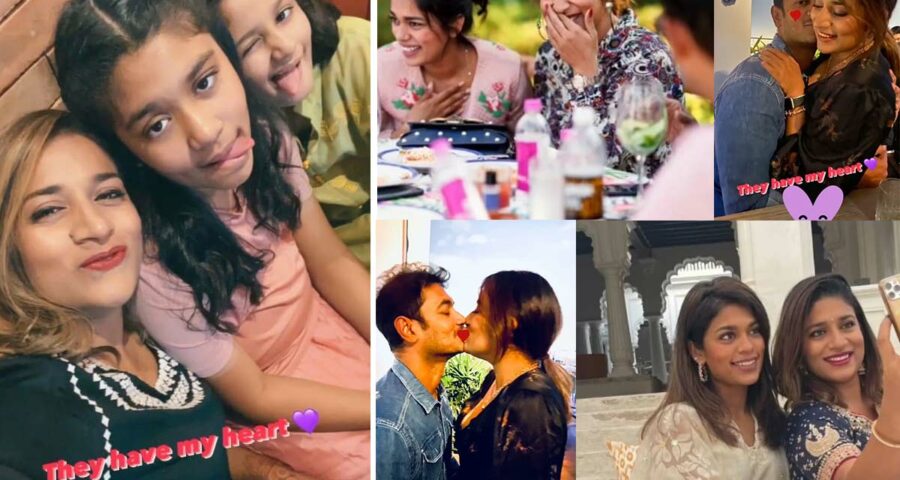 Many entries have been made to Tollywood from Mega Family. The 8 heroes of that family are now excelling. Three of them rose to stardom. Others stood out as medium range heroes.Niharika has also made her entry as a heroine and acted in many movies. But what most people probably don’t know is that off-screen Chiranjeevi‘s eldest daughter has also been in the industry for a long time.

Sushmita Konidela has been working as a costume designer for Chiru films.Sushmita has been the costume designer for all the short films like ‘Saira’, ‘Acharya‘, ‘Bhola Shankar’, ‘Chiru-Bobby Movie’ and ‘Godfather’ from Khaidi No. 150.Sushmita has recently set up a production house, Goldbox Entertainments, to produce web series and short films. She also produced the acclaimed movie ‘Senapati’ starring Rajendra Prasad in the lead role.

Today is Sushmita’s birthday and she is mostly seen on social media. Sushmita also celebrated her birthday with family members. Take a look at the photos of her 40th birthday celebration: