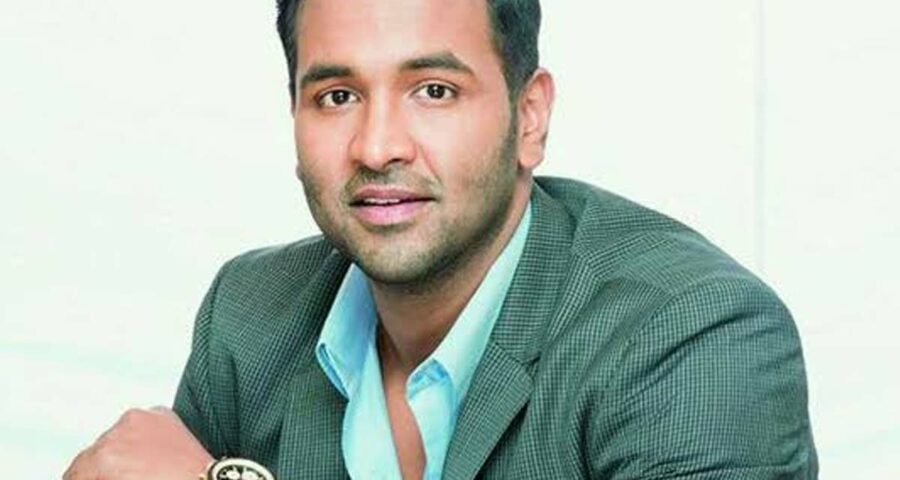 Among the Manchu family members especially Vishnu Manchu and Lakshmi Manchu are very active on social media. Both brother and sister used to share their views, photographs and videos on Twitter and Instagram. However, we notice that netizens are reacting sarcastically and sarcastically on their post. This trolling has increased especially since Vishnu Manchu was elected as MAA President.  It is known that after the release of Son Of India starring Mohan Babu, Manchu family was badly trolled on social media.  Yesterday Manchu Vishnu took to his Twitter and wrote: Dance rehearsals started. Every part of my body hurts.   Chiranjeevi starrer Acharya was also released yesterday and received mixed response.

Acharya is being trolled for its VFXgraphics. At the same time Manchu Vishnu made a tweet related to dance and body hurt. Now he is being trolled by Acharya mega fans on Twitter. Few comments are as follows:

Sidu: After constructing MAA building, you can dance during inauguration anna