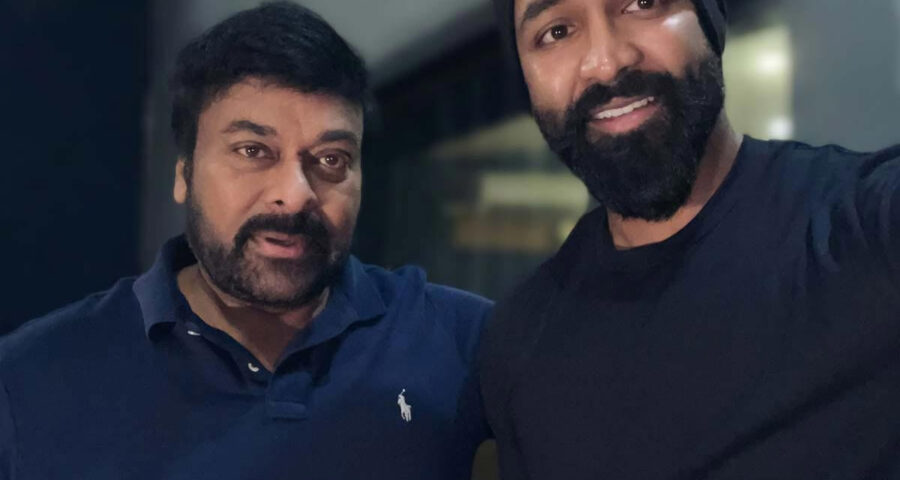 Manchu Vishnu emerged victorious in MAA elections and  he became the new President of MAA.  Manchu Vishnu defeated his opponent Prakash Raj by 106 votes.   Now according to the latest report, Chiranjeevi sent congratulatory messages to Manchu Vishnu for his win. Soon after the results were declared, Sye Raa  Narasimha Reddy star took to Twitter to congratulate Vishnu and other members of the new body

Chiranjeevi wrote:  Hearty Congratulations to the new President of MAA  Manchu Vishnu Exec.Vice President  Srikanth  and each and every winner of the New Body of our MAA family# #movieartistsassociation #MAA.”

The list of candidates who have won in the MAA elections are as follows:

Today morning Manchu  Vishnu took to Twitter and thanked his supporters by sharing a post on Twitter, “I am humbled by the love and support my film fraternity has shown to me.”

According to election officer, 68 %  polling was recorded which was highest in the history of the MAA elections.