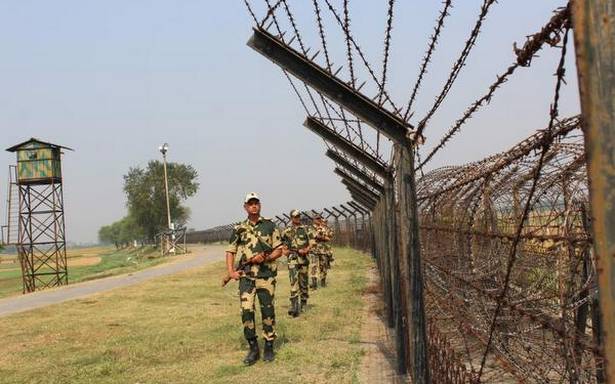 He was arrested when he was trying to cross illegally into India.

A Chinese national was on Thursday apprehended by the Border Security Force (BSF) in West Bengal’s Malda district. The South Bengal Frontier of the BSF in a press statement said that Han Junwe, 36, was arrested when he was trying to cross illegally into India from the Indo-Bangladesh international boundary.

“From interrogation and recovered passport, it was learnt that he reached Dhaka, Bangladesh on 02 June 2021 on a business visa and stayed there with a Chinese friend. Then on June 08, 2021, he came to Sona Masjid, District-Chapainawabganj (Bangladesh) and stayed in a hotel there before sneaking into India on June 10,” the statement by the border guarding force said.

BSF officials said that they had involved other intelligence agencies, and a thorough check of electronic devices found from his possession was being carried out to ascertain more details.