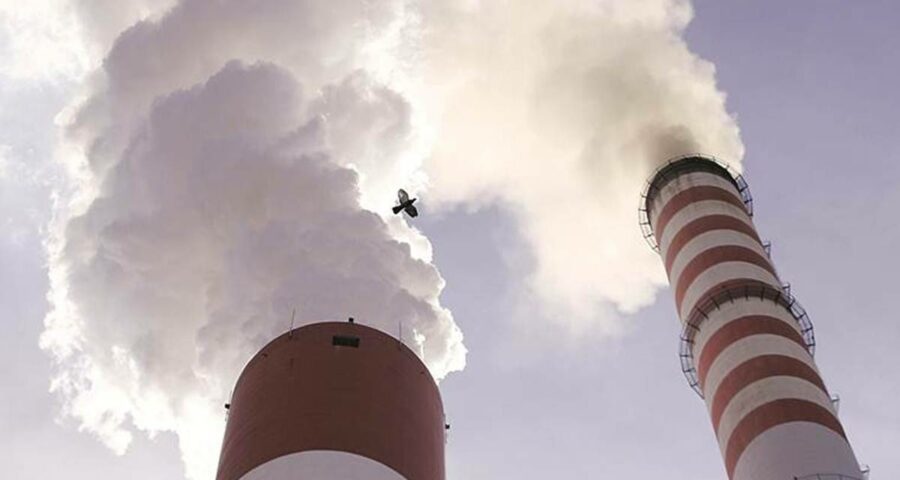 China is the country with the world's highest emissions, while India is third. The United States (US), which submitted its new target in April, is the second-biggest global emitter.

China and India have missed a UN deadline to submit fresh plans for cutting their greenhouse gas emissions in time for the global body to include their pledges in a report for governments at this year’s global climate summit, according to officials.

The world’s two most populous countries are among dozens that failed to provide an update on their targets for curbing the release of planet-warming gases to the UN climate change agency by July 31, they said on Saturday.

China is the country with the world’s highest emissions, while India is third. The United States (US), which submitted its new target in April, is the second-biggest global emitter.

UN Climate Chief Patricia Espinosa welcomed that 110 signatories of the United Nations Framework Convention on Climate Change had met the cut-off date, which was extended from the end of 2020 due to the pandemic. But she said it was “far from satisfactory” that only 58 per cent had submitted their new targets in time.

Saudi Arabia, South Africa, Syria and 82 other nations also failed to update their nationally determined contributions (NDCs) in time to include them in a report Espinosa’s office is preparing for the UN climate change conference in November.

Espinosa noted that a previous report found countries were doing too little to meet the goal of keeping global warming below 2 degrees Celsius (3.6 Fahrenheit) by the end of the century compared with pre-industrial times, let alone the more ambitious target of capping warming at 1.5 degrees C (2.7 degrees F).

“Recent extreme heat waves, droughts and floods across the globe are a dire warning that much more needs to be done, and much more quickly, to change our current pathway,” said Espinosa. “This can only be achieved through more ambitious NDCs.”

Under the 2015 Paris climate accord, countries set their own emissions reduction goals but are required to be transparent about them and jointly raise their targets over time to ensure that global warming remains at agreed acceptable levels.

China did announce last year that it aims for its emissions of carbon dioxide “the main greenhouse gas ” to peak before 2030, and to achieve carbon neutrality before 2060. The target has yet to be formally included in its submission to the UN, however, meaning it can’t yet be counted toward the global effort.

Earlier this month, the chair of the COP26 climate summit in Glasgow, Alok Sharma of Britain, met with environment ministers from more than 50 countries, including the US and China. Speaking to reporters after the meeting  “the first physical meeting of its kind since the start of the pandemic” Sharma said participants had agreed the 1.5 degrees C goal must stay “within reach.”

“Between now and COP26 we must, and I promise you we will, make every single day count,” he said