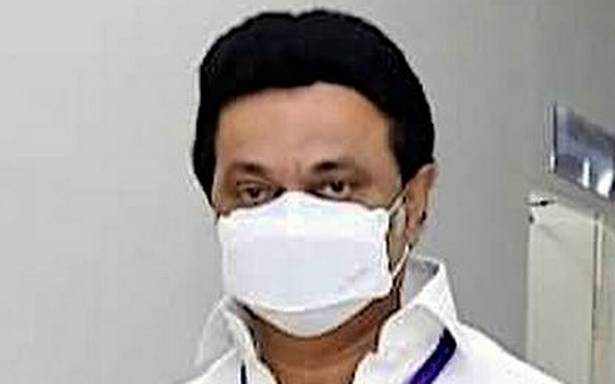 The issue relates to an allegation that the government plans to construct a library at the place where John Pennycuick, the architect of Mullaperiyar Dam had lived, in Madurai

Chief Minister M.K. Stalin on Wednesday told the Assembly that there was no basis for the allegation that the government had plans to construct a Kalaignar Memorial Library on the premises in Madurai, where Colonel John Pennycuick, the architect of Mullaperiyar Dam had lived.

Responding to former minister and AIADMK member Sellur K. Raju, who alleged that the government had decided to demolish the memorial, the Chief Minister said an erroneous campaign was being carried out, which had now reached the Assembly.

“The Minister of Public Works Department ( PWD) has already clarified this issue. If there is any basis to this allegation, we are ready to change it. I am making this statement because wrong information should not be recorded in the Assembly,” he said.

Mr Stalin said Mr. Raju had functioned as minster twice and had been elected to the Assembly for the third time and such a baseless allegation would not do any justice to his standing in the House.