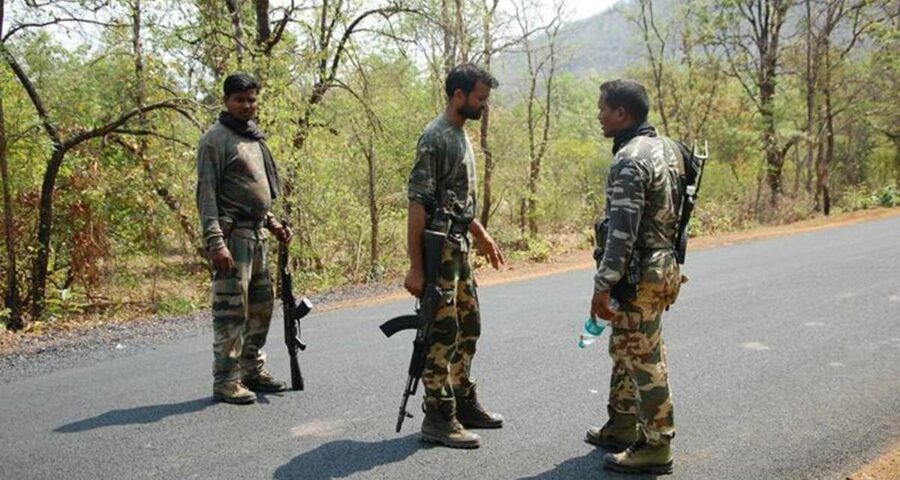 Senior police officials say Maoists are not getting access to medicines and other supplies due to the heavy ‘nakabandi’ across the state and on the inter-state borders. 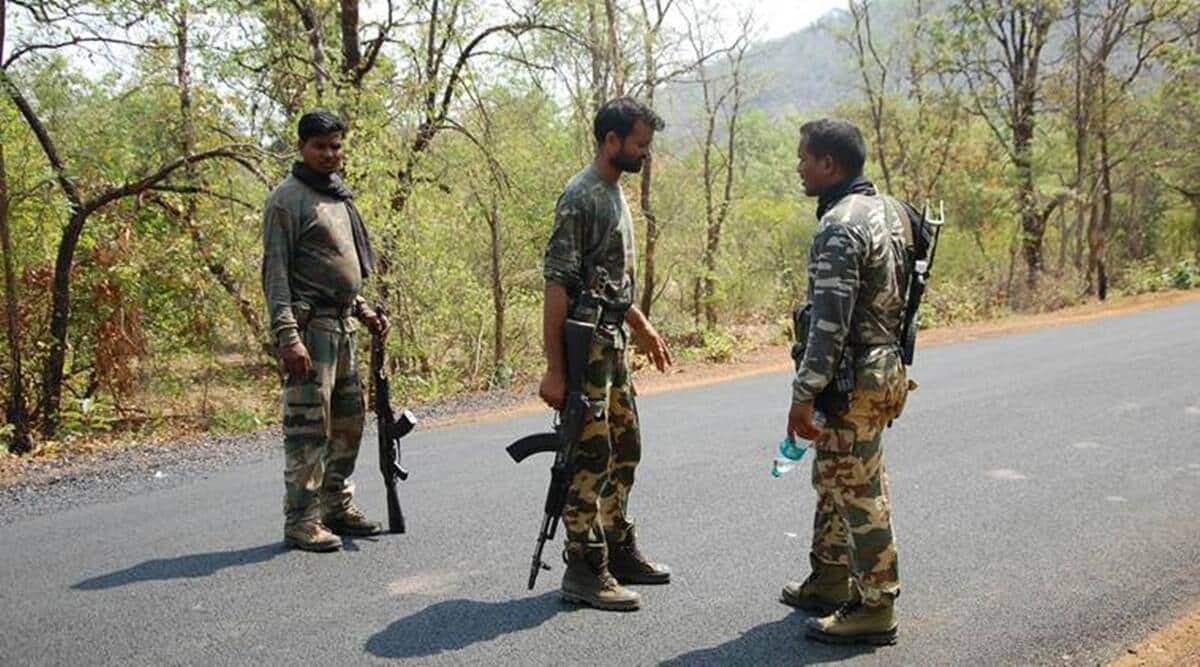 Two Maoist operatives were arrested on Thursday in Kabirdham district of Chhattisgarh, a day after two other suspected operatives surrendered before the police in Kanker because they were ill and looking for treatment. All four operatives have tested positive for Covid-19, police said.

The developments come days after security forces in Bijapur found a letter in a Maoist camp which had details of the spread of an illness amongst the cadres. Senior police officials say Maoists are not getting access to medicines and other supplies due to the heavy ‘nakabandi’ across the state and on the inter-state borders.

According to police, suspected Maoist operatives Arjun Tatti and Laxmi Pedda approached Border Security Force (BSF) personnel in Kanker on Wednesday to surrender. “They said that they had abandoned Medki LOS due to illness and requested medical assistance. On further examination, both tested positive,” Bastar IG P Sundarraj said.

The duo, part of the armed cadre in Pratapur Area Committee in Kanker surrendered to get medical intervention, police said. “We have admitted them to the Covid care hospital in the district headquarters for treatment,” Sundarraj said.

On Thursday, two Maoist operatives, including a local commander in Chilfi range of Kabirdham district — 250 km from Kanker district — were arrested by security forces during a search operation. According to Kabirdham Superintendent of Police Shalabh Sinha, they had launched the operation based on information that some armed Maoist cadres were going to be in the area. “When we tested them, they both tested positive. We have admitted them at a Covid care centre,” said Sinha.

Senior police officials who are part of anti-Maoist operations believe that operatives are facing a tough time because of the spread of illness, with several cadres abandoning ranks to get treated. According to I-G Sundarraj, several cadres are seriously ill and around 8-10 operatives have already died due to illness in recent days. “We are not sure but it seems that the deaths are due to Covid-19 infections, which could have come from neighbouring states,” he said.

While Covid-19 infections were contained before they could spread to villages in 2020, this year, cases have been reported from rural parts of the state as well.

In Bastar, Kanker is severely affected with more than 4,000 active cases. Similarly, Kabirdham, which shares a border with Madhya Pradesh reported 3,948 active cases on May 12. The total active cases in the state stand at 1.22 lakh with more than 11,000 deaths being recorded since March 2020.