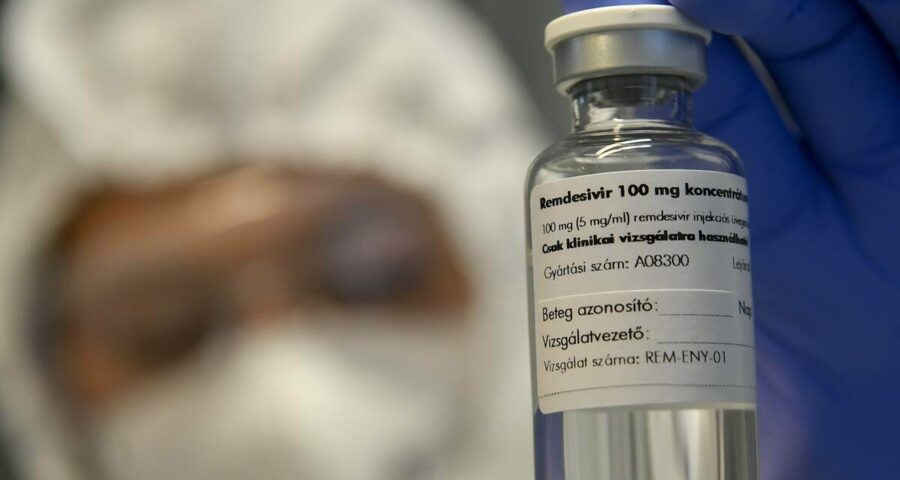 At least 3,000 Remdesivir injections were seized from the pharmaceutical company, Health Biotech Limited, in Baddi. 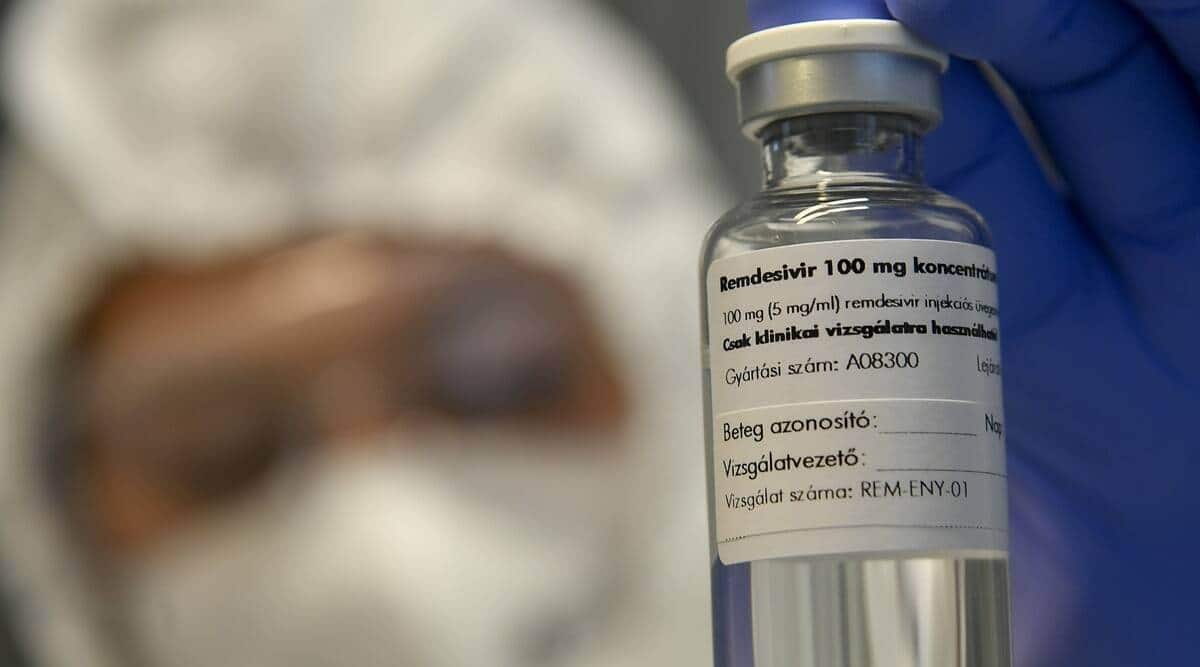 SIX persons, including the director of a leading pharmaceutical company based in Baddi, the pharma hub of Himachal Pradesh, were arrested for illegally storing and striking a deal for the sale of antiviral Remdesivir in Chandigarh on Sunday.

At least 3,000 Remdesivir injections were seized from the pharmaceutical company, Health Biotech Limited, in Baddi.

The six persons of whom three were from Kerala, and one each from MP and Delhi were rounded up from a five-star hotel in Sector 17 for questioning, before being arrested. Later, they were remanded in four-day police custody. Gaurav Chawla, director of Health Biotech Limited, Baddi, is among those arrested.

The other five accused were identified as Abhishek, Jacob and Francis from Kerala, Sushil Kumar of Delhi and Prabhat Tyagi of Madhya Pradesh.

The government banned the export of Remdesivir on April 11 following the steep rise in demand due to the surge in Covid-19 cases.

SP (Chandigarh) Ketan Bansal said, “We received a tip-off about an illegal deal related to Remdesivir at a Sector 17 hotel late Saturday evening. We conducted a raid and rounded up six people. Upon verification, a stock of 3,000 Remdesivir injections was found at Health Biotech Limited in Baddi. The MRP tags were being pasted on the injections. Though director, Gaurav Chawla, claimed that he is authorised to manufacture and export the medicine, he failed to produce any relevant documents. The export of the medicine is banned since April 11. The accused had gathered in Chandigarh from different places to collect the stock. Further investigation is on.”

A team headed by cyber cell Inspector Hari Om produced the arrested accused in the local court, which remanded them in four-day police custody. Sources said a detailed report of the entire operation was sent to the central health authorities.

A case was registered at PS 17. Chandigarh police arrested the six persons under the charges of forgery, cheating, Section 7 of Essential Commodity Act and under Section 27 of the Drug and Cosmetic Act.