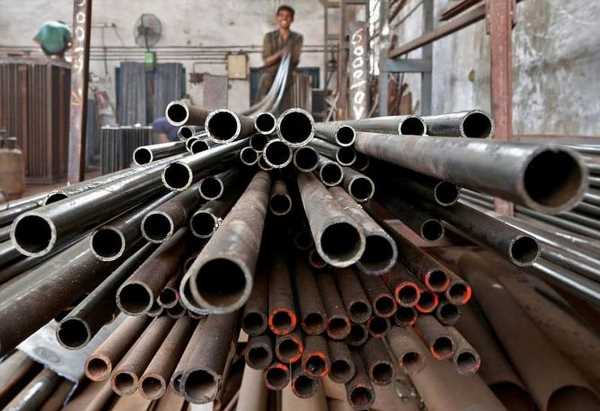 With the government looking to divest loss-making steel assets, significant interest from secondary players is most likely this time apart from the anticipated list of large integrated primary steel producers, said industry experts. 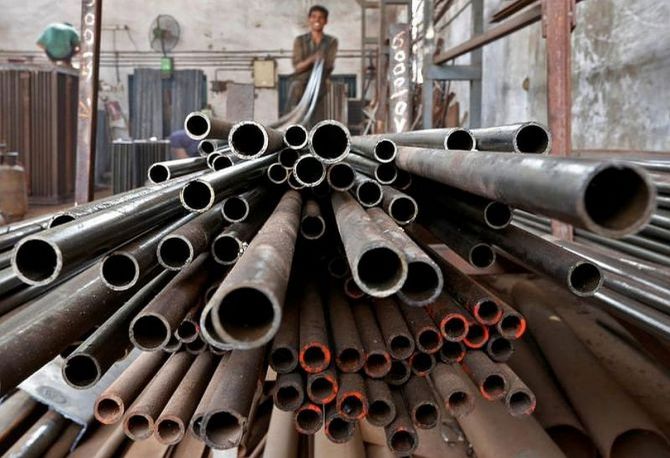 “Some promoter-driven secondary players could have much bigger interest towards the smaller, really stressed assets put out for divestment, making it a fresh list of buying interest this time,” said Saurabh Bhatnagar, Partner and National Leader, metals and mining at EY India.

Kalyani Steels, Godawari Power & Ispat Ltd and Prakash Industries are some of the secondary steel companies in the domestic market.

“We are keen on expansion and have expressed interest in NINL.

“If we get it at the right price, our capacity would more than double from the current 0.5 million tonne,” said R K Goyal, managing director of Kalyani Steels.

Kalyani Steels has an integrated facility at Hospet and a secondary unit in Pune.

It is currently running three mini blast furnaces at its Hospet plant.

Its FY20 annual report shows that the company has cash and cash equivalent of Rs 14.8 crore with negligible debt on books.

The company’s net worth has also grown over 8 per cent on a year-on-year basis.

NINL has a blast furnace, which has been facing operational issues for two years, while margins for RINL have been negative in FY16, FY17 and FY18 (see chart).

“RINL is very big for us, so we have not participated for that unit.

“As far as the Salem unit of SAIL is concerned, it will not be able to compete with Jindal Stainless in Odisha. Don’t see many takers for it,” said another secondary steel producer who has participated for one of the SAIL units, on condition of anonymity.

Meanwhile, industry experts bel­i­e­­ved that buying interest for these as­sets would largely be from domestic companies and global players would prefer to keep the India steel market at an arm’s length.

“Not all these units are into making differentiated or value added products, which typically interest large or global players,” Bhatnagar explained.

Thyssenkrupp and Posco have been present in India for long but have not really scaled up their presence in the country after some initial efforts made in the early part of the 2010-2020 decade.

Both companies also re­f­rained from participating in the insolvency and bankruptcy process, which offered five to six steel units for buyout.

Global players usually like to create green-field assets and run it in their own way rather than acquire an asset with a legacy of steelmaking technology, said experts.

Meanwhile, it is the India steel consumption growth story, which will bring domestic producers to the table with buying interest for these entities, said industry officials.

“With the government’s thrust on infrastructure development, India’s growth story with regard to steel consumption remains intact from the medium- to long-term perspective.

“One near-term risk, of course, is Covid-19 but this can be a temporary blip,” said Jayanta Roy, senior vice-president at rating agency ICRA.

“If they can get operational plants today and turn them around quickly, they can earn decent returns on their investments,” Roy added.

Among the assets offered for div­e­s­tment, RINL has a capacity of 7 million tonne long products, which would fit well in the demand scenario where thrust is on infrastructure and const­ruction sectors.

The plant comes along with a huge land bank that could allow organic growth going ahead.

RINL is also strategically located next to Gan­gavaram and Visakhapatnam ports.

NINL with 1.1 million tonne blast furnace capacity is located in Odisha where coal and iron ore sources are available in abundance.

“The biggest positive for NMDC was the captive availability of iron ore and if the government makes it available in a packaged manner to the buyer then it will have a value proposition for the asset.

“The 3-million tonne Nagarnar plant is located in the iron ore belt and is a readily available plant,” Roy said.

However, these assets come with many legacy issues.

“The scale and size of such public sector assets is small in comparison to many such similar assets and costs of production are likely to be high.

Though the assets are strategically located, he added, they will call for in­vestments in manufacturing techno­logies to upgrade them to produce pr­oducts that yield a market advantage.

Most of all, he pointed out, prospe­­ctive buyers will have to make investments and bear costs related to compli­ance with Environment, Safety and Go­­vernance (ESG) standards, which are being made tighter globally each year.

Industry experts were of the view that primary producers have been setting high standards for the last few years on ESG parameters because they compete in the global market.

This is less the case with public sector units.

“The ESG aspect may not be app­a­rent during the due diligence and will only come up once the plant is taken up for running.

“This could lead to additional costs for the buyer and is something that needs to be taken into consideration by the big participants,” said an industry official on condition of anonymity.