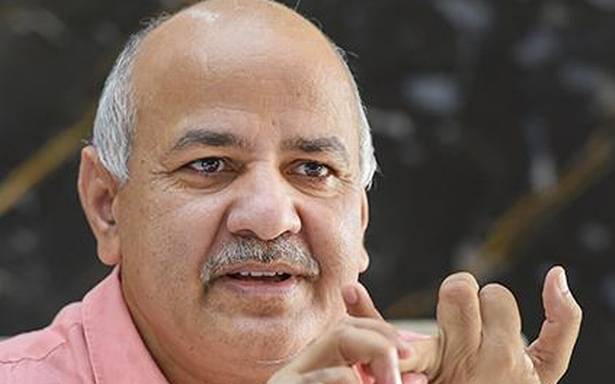 ‘If action not taken on time, the whole country might have to face a terrible calamity’

The Delhi government on Sunday attacked the Centre over its failure to admit that there was a coal crisis in the country and said that it could lead to energy disruptions if not tackled urgently.

Deputy Chief Minister Manish Sisodia said the Central government had turned a blind eye to the submissions by various States and Delhi claiming that there was a coal crisis.

“Chief Ministers of many States have warned the Centre of the coal crisis, but it is calling it a rumour and trying to prove the States wrong. The Central government is running away from its responsibility and it has no plan to overcome this crisis,” Mr. Sisodia said.

He alleged that the Centre had acted in a similar manner a few months ago when there was a severe shortage of oxygen cylinders during the second wave of COVID-19 and added that the government’s policy to avoid its responsibility at the time of a crisis could once again prove fatal for the country.

Chief Minister Arvind Kejriwal had on Saturday written to Prime Minister Narendra Modi saying that there was a coal shortage that had been continuing for the third month in a row, which had affected power generation in major Central generating plants supplying electricity to Delhi. However, on Sunday, Union Energy Minister R.K. Singh said there is no coal crisis in the country.

“When the Chief Ministers are appealing to the Centre to save the country from an incoming crisis, the Union Energy Minister is denying its existence and instead is suggesting that Mr. Kejriwal should not have written a letter to the Prime Minister in this regard,” Mr. Sisodia said.

Mr. Sisodia urged the Centre to cooperate with States to tackle the situation and warned that there would be a bigger crisis if coal was not supplied to power plants.

“If action is not taken on time, the whole country might have to face a terrible calamity as the whole system will come to a standstill. All industries will face shutdowns. The policy of the Center to run away from its responsibility has proved fatal for the country in the past and if the Centre does not accept its responsibility this time, the country will be pushed into a crisis once again,” Mr. Sisodia said.