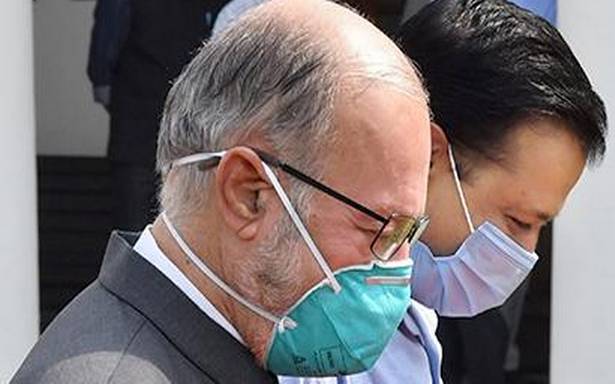 Legislation is deemed to have come into effect from April 27

The Ministry of Home Affairs (MHA) on Wednesday issued a gazette notification stating that the provisions of the Government of National Capital Territory (GNCT) of Delhi (Amendment) Act, 2021, would be deemed to have come into effect from April 27.

The Act, which gives the Lieutenant Governor (L-G) of Delhi more teeth and significantly waters down the powers of both the elected government and the Legislative Assembly, will clarify the expression “Government” and address “ambiguities” in legislative provisions to promote “harmonious relations between the legislature and the executive.”

Coming as the development does in the middle of the COVID-19 pandemic, the Act is expected to trigger another round of confrontation between the L-G and the Delhi government under the AAP.

The Act defines the responsibilities of the elected government and the L-G along with the “constitutional scheme of governance of the NCT” interpreted by the Supreme Court in recent judgements regarding the division of powers between the two entities.

It will also seek to ensure that the L-G is “necessarily granted an opportunity” to exercise powers entrusted to him under proviso to clause (4) of Article 239AA of the Constitution.

This particular clause provides for a Council of Ministers headed by a Chief Minister for the NCT to “aid and advise the Lieutenant Governor” in the exercise of his functions for matters in which the Legislative Assembly has the power to make laws.

It will also provide for rules made by the Legislative Assembly of Delhi to be “consistent with the rules of the House of the People” or the Lok Sabha.