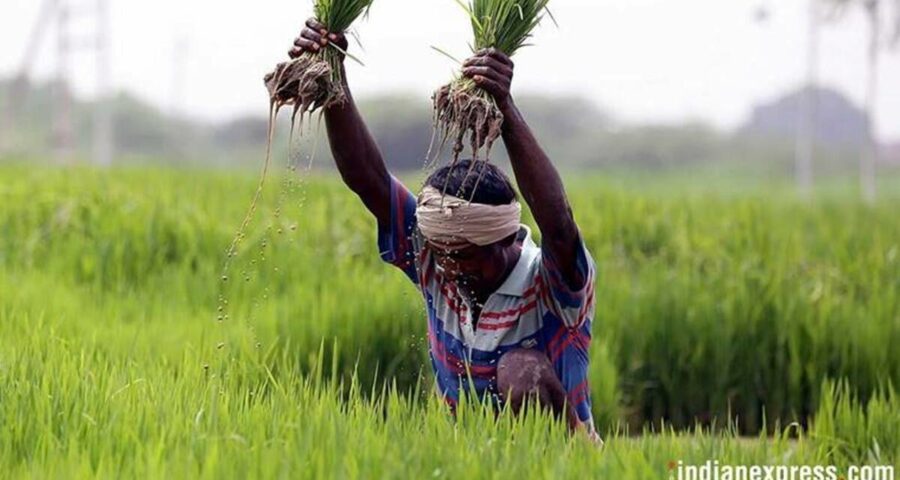 Paddy procurement for 2021-22 kharif marketing season in Punjab was to commence from October 1, while in Haryana it officially started from September 25. 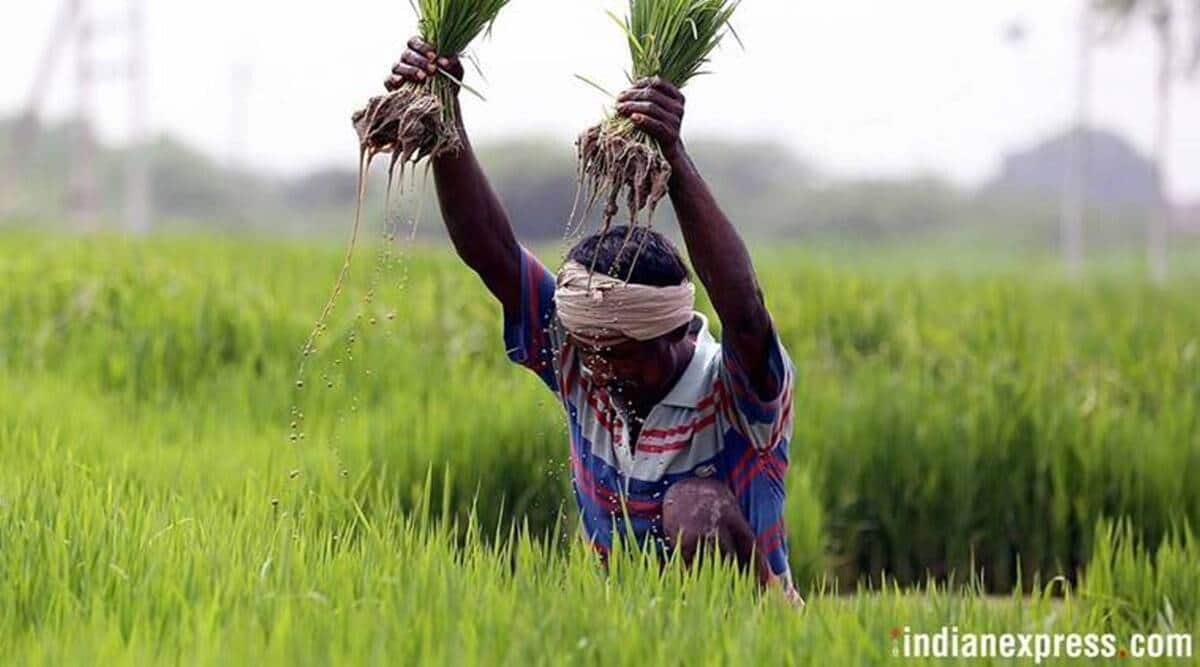 The Centre on Thursday postponed the paddy procurement in Punjab and Haryana till October 11 “over delayed crop maturity due to recent heavy rains”, sparking an immediate unrest among farmers.

Paddy procurement for 2021-22 kharif marketing season in Punjab was to commence from October 1, while in Haryana it officially started from September 25.

The Ministry of Consumer Affairs, Food and Public Distribution on Thursday postponed paddy procurement in Punjab and Haryana due to “heavy rainfall.”

In a statement, the Union Union Food Ministry said: “It has been reported that due to recent heavy downpour in Punjab and Haryana, the maturity of paddy has been delayed. Keeping in view the interest of farmers and to avoid any inconvenience to them, the Department of Food and Public Distribution under Ministry of Consumer Affairs, Food and Public Distribution has decided that the procurement of Paddy under MSP would commence from 11th October 2021 in states of Punjab & Haryana”.

It directed all the agencies to undertake procurement from October 11 in the two states.

Reacting to the statement, Haryana BKU president Gurnam Singh Chaduni announced that farmers will start laying siege to the residences of all ruling BJP and JJP leaders in state from October 2 if procurement doesn’t begin from October 1.

He said the government advises farmers to start sowing paddy from June 15. “The crop gets ready for harvesting by September 15. The paddy has already arrived in the mandis in large quantities,” Chaduni said, adding farmers should not be harassed at a time when many of them have already suffered losses, both in farms and at mandis, due to adverse weather conditions.

“Officially, the monsoon period ends by September 30 but there have been instances when heavy downpour was witnessed during entire first week of October. But the procurment process was never postponed as the farmers themselves waited for the crop to get dry before harvesting and then bringing it to the mandis,” he said.

Channi said Punjab was all set to start the procurement process “and now these instructions will unnecessarily create confusion and uncertainty in the minds of farmers, who will start bringing their crops in various Mandis across the state from tomorrow (October 1)”.

He said the decision to postpone the procurement at the eleventh hour would further lead to resentment amongst the farmers, who were already agitating against the three central farm laws.