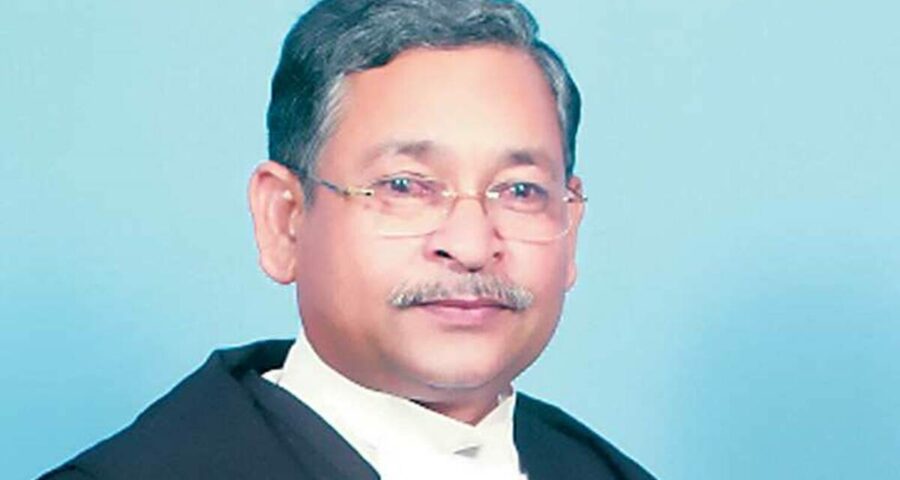 CBI accused Narayan Shukla of having accepted bribes to give favourable order to a private medical college barred by the government from taking admissions. 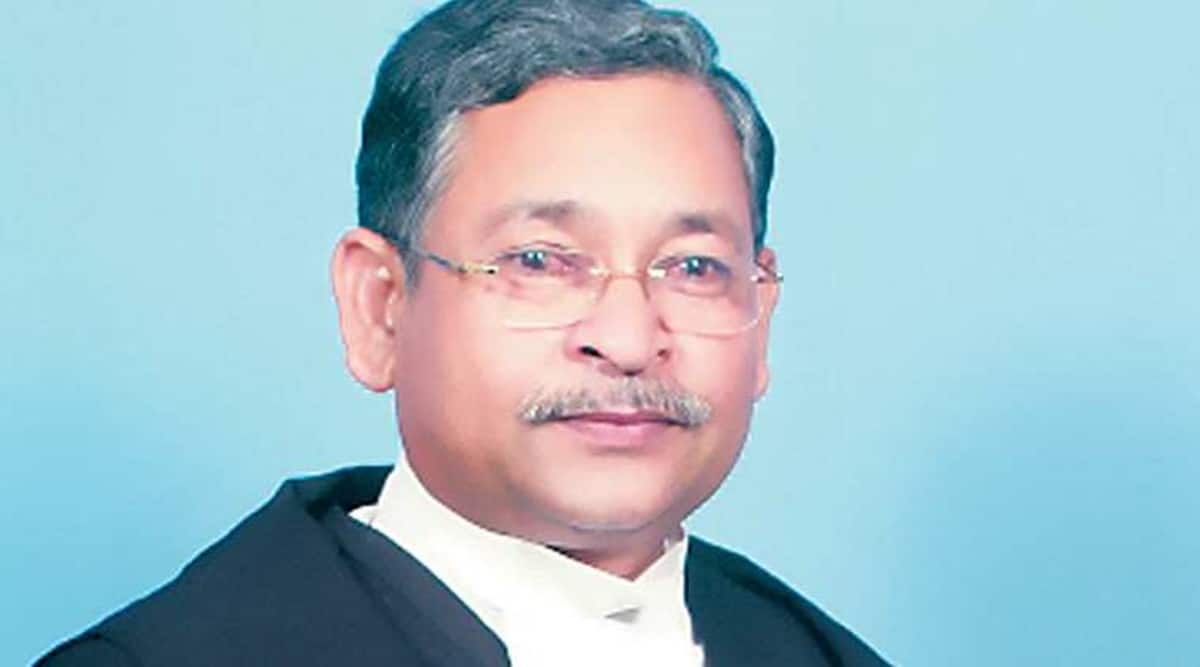 The Central Bureau of Investigation (CBI) has sought the Centre’s sanction to prosecute retired Allahabad High Court Judge Narayan Shukla in a case of alleged corruption. The agency has accused Shukla of having accepted bribes to give favourable order to a private medical college barred by the government from taking admissions.

Sources said the request for prosecution sanction was sent to the government about two months ago and a reply from the competent authority is expected soon.

While Shukla has been arraigned as an accused along with six others in an FIR registered on December 4, 2019 –when Shukla was a sitting judge (he retired last year)–the matter is related to a 2017 case in which the agency had arrested former Chhattisgarh High Court chief justice IM Quddusi.

After booking Shukla, the agency had even raided premises linked to him in Lucknow, Delhi and Meerut. Notably, following the 2017 case, then CJI Deepak Mishra had even asked Shukla to reisgn or seek voluntary retirement, but the latter had refused.

Other accused charged with corruption and criminal conspiracy in the 2019 FIR include Quddusi, his associate Bhawana Pandey, Lucknow-based medical college Prasad Education Trust (PET), its owners BP Yadav and Prasad Yadav and one Sudhir Giri.

According to the CBI FIR, the PET-run Prasad Institute of Medical Sciences was among 46 colleges barred by the government from admitting students for two years due to lack of facilities in 2017.

The government order was challenged in the Supreme Court by the college. The court directed the government on August 1, 2017, to consider the material on record afresh, the FIR said. In compliance with the order, the government heard the matter and barred the college from taking admissions for two sessions — 2017-18 and 2018-19. It also authorised the Medical Council of India to encash the college’s bank guarantee of Rs 2 crore.

The promoters of the college again approached the SC with a petition. At the same time, they also got in touch with Justice Quddusi and Bhawana Pandey who promised to get the matter settled, the FIR said.

According to the FIR, a conspiracy was hatched at New Delhi between BP Yadav, Quddusi, Pandey and Giri (who owns Venkateshwara Medical College in Meerut) “in order to obtain a favourable order from Justice Shri Narayan Shukla of High Court of Allahabad at Lucknow Bench by corrupt and illegal means. In furtherance of the said conspiracy, Quddusi engaged Shukla for managing the matter.”

Accordingly, the FIR has alleged, the promoters withdrew the SC petition and filed a petition in the Allahabad High Court on August 25. In an interim relief, the High Court ordered that the “petitioner college shall not be delisted from the list of colleges notified for counselling till the next date of listing i.e. August 31, 2017”, the CBI FIR stated. It also stayed encashment of the bank guarantee of Rs 2 crore by the Medical Council of India till the next date of hearing. The High Court, the CBI said, also “clarified that on the basis of the order, the petitioners shall have no right to claim any admission of the students”.

According to the CBI, on the morning of August 25, Quddusi and BP Yadav met Justice Shukla at his residence in Lucknow and “delivered the illegal gratification”. Against this, the MCI went to the Supreme Court which disposed of the matter on August 29 with the college submitting that “it does not claim any benefit from the order passed by the HC”. It also said with this order even the writ petition before the HC had become infructuous.

At this point, according to CBI, the promoters of the college asked Quddusi to persuade Shukla to return the bribe money which Shukla did partly. According to the 2017 FIR, after this, Quddusi and Pandey also assured the Yadavs “to get the matter settled in the apex court through their contacts”.

They got the Yadavs in touch with one Biswanath Agrawala of Bhubaneswar who “claimed very close contact with senior relevant public functionaries and assured that he would get the matter favourably settled.”

It was in connection with this case that the CBI had initiated a preliminary enquiry against Justice SN Shukla. This enquiry has now been converted into an FIR.