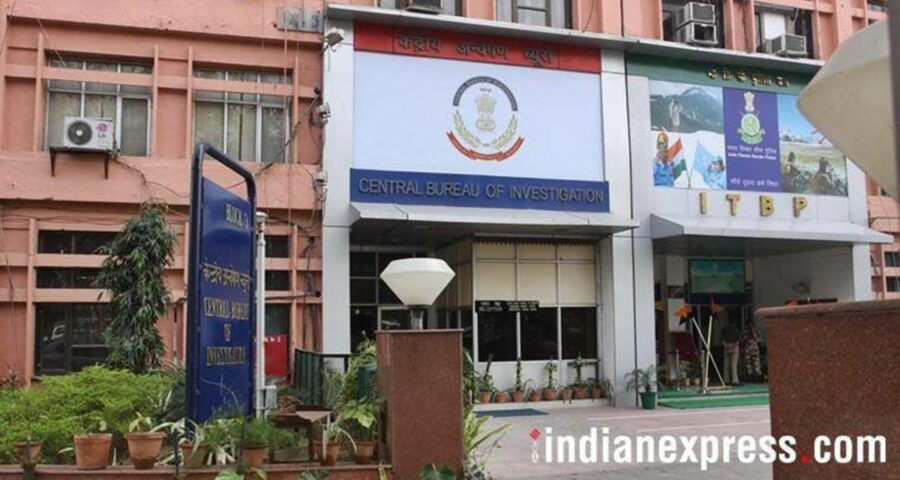 The agency is also contemplating to approach the Interpol to get a Red Corner Notice issued against Binay Mishra, who has not joined the probe. 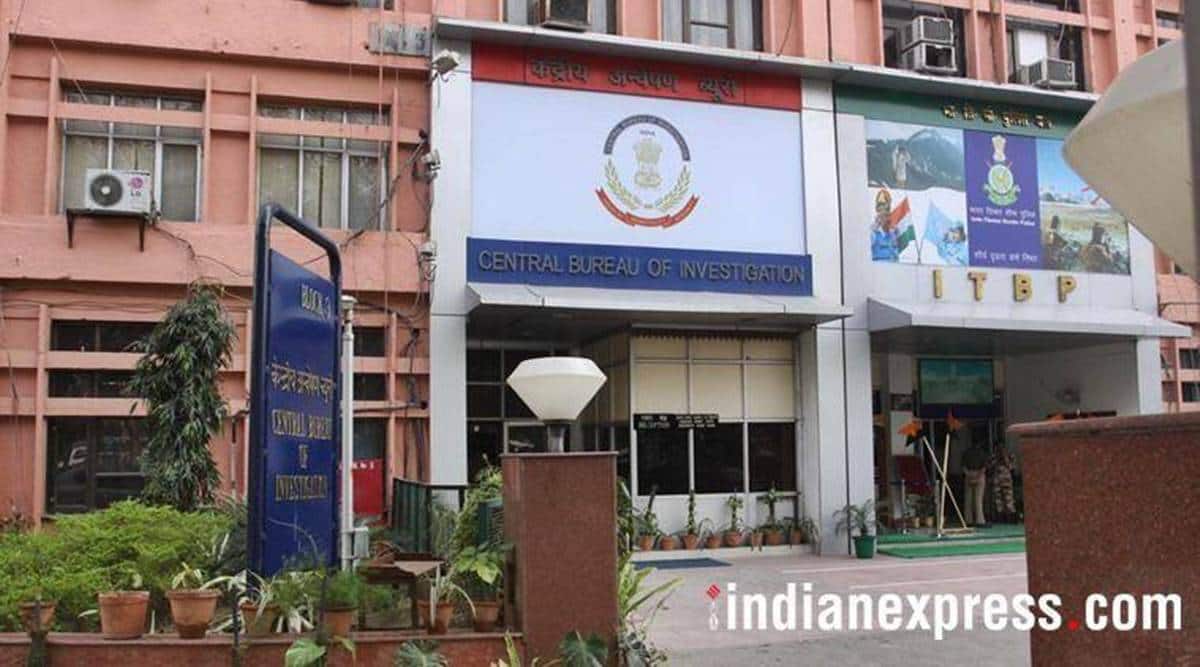 The CBI has issued a lookout notice against Bijay Mishra, brother of Trinamool Congress (TMC) leader Binay Mishra and a close confidante of party MP Abhishek Banerjee, in a cattle-smuggling case, officials said on Saturday.

The agency is also contemplating to approach the Interpol to get a Red Corner Notice issued against Binay Mishra, who has not joined the probe, they said.

The agency has summoned two senior officers of the West Bengal police — an inspector general and a superintendent of police — on Monday for questioning in connection with the case, the officials said.

The Central Bureau of Investigation (CBI) named Binay Mishra as a co-accused in its supplementary chargesheet filed in the cattle-smuggling case last month.

In its chargesheet filed before a special CBI court in West Bengal’s Asansol, the agency has already shown Binay Mishra as absconding.

On February 18, the CBI filed a chargesheet in the case against Border Security Force (BSF) Commandant Satish Kumar and six others for their alleged involvement in a cattle-smuggling racket operating at the India-Bangladesh border.

The central probe agency has recently questioned Abhishek Banerjee’s wife Rujira and sister-in-law Menaka Gambhir in a separate case pertaining to illegal coal mining and pilferage from the mines of the Eastern Coalfields Limited.