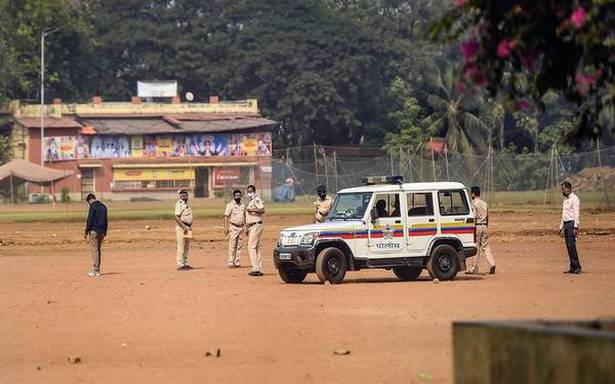 While Maharashtra government is not moving ahead to implement lockdown despite rising number of COVID-19 patients, it will be lodging cases against those who crowd at public places and do not adhere to the health guidelines.

“Directions have been issued to police authorities and the administration to lodge complaints and take legal actions where crowding is seen in public places and COVID-19 norms are flouted,” said State’s Public Health minister Rajesh Tope.

Mr. Tope said that the government’s foremost challenge is to ensure strict implementation of restrictions that are to be implemented by the state government. “We have been asking people to not crowd at public places and if, this is not being followed, then action will be taken,” he said.

Meanwhile, Mumbai mayor Kishori Pednekar said that there is no plan of imposing lockdown in Mumbai. “Chief Minister Uddhav Thackeray is going to announce if restrictions are going to be increased,” she said.