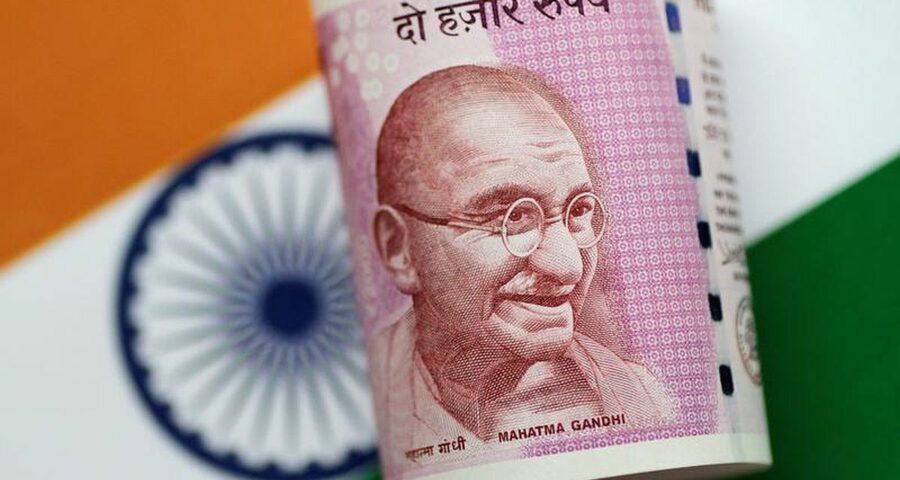 Blame the voter, who invariably chooses the promise of hand-outs today in preference to a vague promise of, say, better schools tomorrow.
Getting the Supreme Court to issue an edict, or Parliament to pass a law, is no solution, observes T N Ninan.

The debate over ‘freebies vs development expenditure’ reflects a primary problem that economics is supposed to tackle: The relationship between unlimited wants and limited means that have alternative uses.

So would you sacrifice an electricity subsidy to invest in better schools?

Or, should you prefer building more highways to expanding the health budget?

This is the issue that the prime minister posed when he said freebies were coming in the way of development.

There are freebies and freebies. Education, welfare payments, and highways all have what economists call positive externalities; they have a public utility that goes beyond benefit to the individual user.

What about free mid-day meals in schools, which the late M G Ramachandran had introduced as chief minister of Tamil Nadu?

The unintended consequence of that classic freebie was that school attendance improved, and with better child health the state’s birth rate declined dramatically.

The social pay-off far exceeded the cost of the ‘freebie’ meals.

But should these be at the cost of the employment guarantee scheme, say?

The issue therefore is not the freebies themselves (everyone wants as many as possible), but the constraint imposed by limited means.

If a government has the money, it can dish out whatever freebies it likes — as the Arab sheikhdoms have done for decades.

The Aam Aadmi Party government in Delhi can give free power up to a consumption limit and also invest in schools because it is not short of cash.

But what of Punjab, where AAP has announced free power in a state that is the most indebted in the country?

Himachal Pradesh runs Punjab close on debt, and AAP is promising it there too.

Every such choice imposes a cost — some other programme gets squeezed, or you run up debt.

In advanced economies, such ‘transfer payments’ through social security, unemployment benefits, and the like have come to dominate budgets, leaving less and less money for infrastructure, research, and other ‘investments’ for growth.

That makes the welfare state increasingly unaffordable; in Britain the National Health Service is near breakdown.

Singapore’s founder, the late Lee Kuan Yew, laid out the principle squarely: A government should not spend money such that it leaves behind a burden for future generations.

He mandated high personal savings with which Singaporeans could buy government-provided housing, and also mandated personal health funds to pay for medical emergencies.

In return for people paying their own way, he offered low taxes.

Would that work in a poor country?

In India, the Pradhan Mantri Awas Yojana involves a subsidy, as does the Swasthya Suraksha Yojana.

So when does a central subsidy become superior to a state’s?

Much of Europe too ignored Lee’s approach.

High taxes in return for a cradle-to-grave welfare programme became the social contract.

Lee’s advice was ignored even more after the 2008 financial crisis and then the pandemic.

Country after country has freely spent money it did not have, raising sharply the ratio of public debt to GDP, in some cases to twice or three times the GDP.

The resulting tax on the future, through rising interest payments on bloated debt, now haunts many countries, including India — where the debt-GDP ratio has crossed 85 per cent, when 60 per cent was considered desirable.

When this debt includes large unpaid electricity subsidies, the prime minister is right to raise an alarm.

Except that the state governments have a counter: They face a fiscal squeeze primarily because the share of tax revenue that the Centre gives them has dropped dramatically.

Correct this and the states can afford their freebies — even those without any externalities.

Blame the voter, who invariably chooses the promise of hand-outs today in preference to a vague promise of, say, better schools tomorrow.

As they say, take what’s going and run! Getting the Supreme Court to issue an edict, or Parliament to pass a law, is no solution — the fiscal responsibility law, for instance, has achieved nothing.

Having thrown down the gauntlet, does Narendra Modi have the nous to change this dynamic?