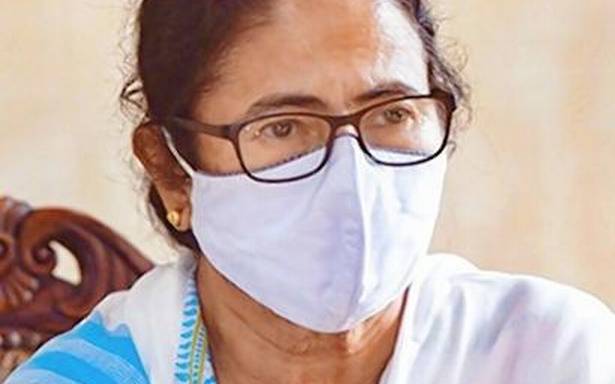 The judge directed that in the meantime, notice be served upon Suvendu Adhikari and other parties in the matter

Admitting West Bengal Chief Minister Mamata Banerjee’s petition for hearing, the Calcutta High Court on Wednesday directed that notice be served upon Leader of Opposition Suvendu Adhikari, whose victory from Nandigram in the assembly elections was challenged by her.

Justice Shampa Sarkar directed that Ms. Banerjee’s election petition will be taken up for hearing on August 12.

The judge directed that in the meantime, notice be served upon Mr. Adhikari, a BJP MLA, and other parties in the matter.

Justice Sarkar held that as per a report received by her bench from the high court administration, the election petition was filed in compliance with the provisions of the Representation of the People Act.

The court also directed the Election Commission to preserve all records and devices related to the polls in Nandigram.

The matter was reassigned to the bench of Justice Sarkar by Acting Chief Justice Rajesh Bindal after Justice Kausik Chanda recused himself from hearing the Trinamool Congress chief’s petition.

As per the result declared by the Election Commission, Mr. Adhikari defeated Ms. Banerjee by a margin of 1,956 votes.