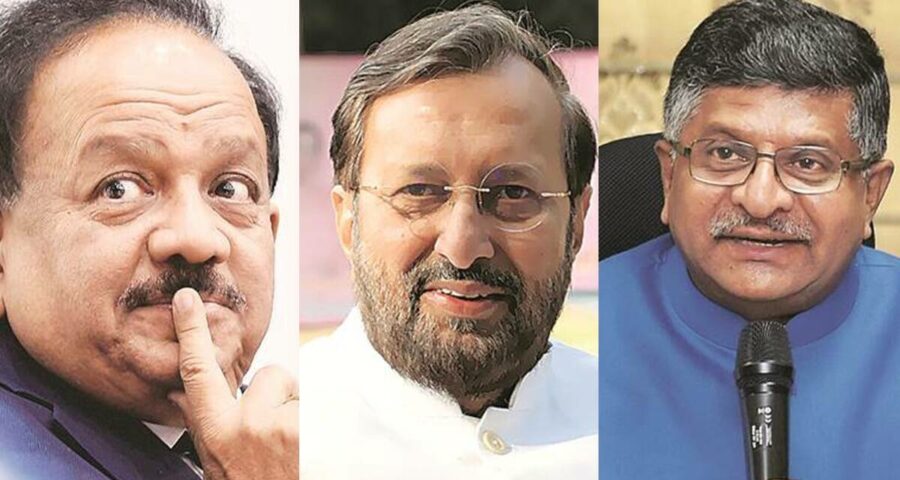 Here is the full list of ministers who resigned ahead of the Union cabinet reshuffle. 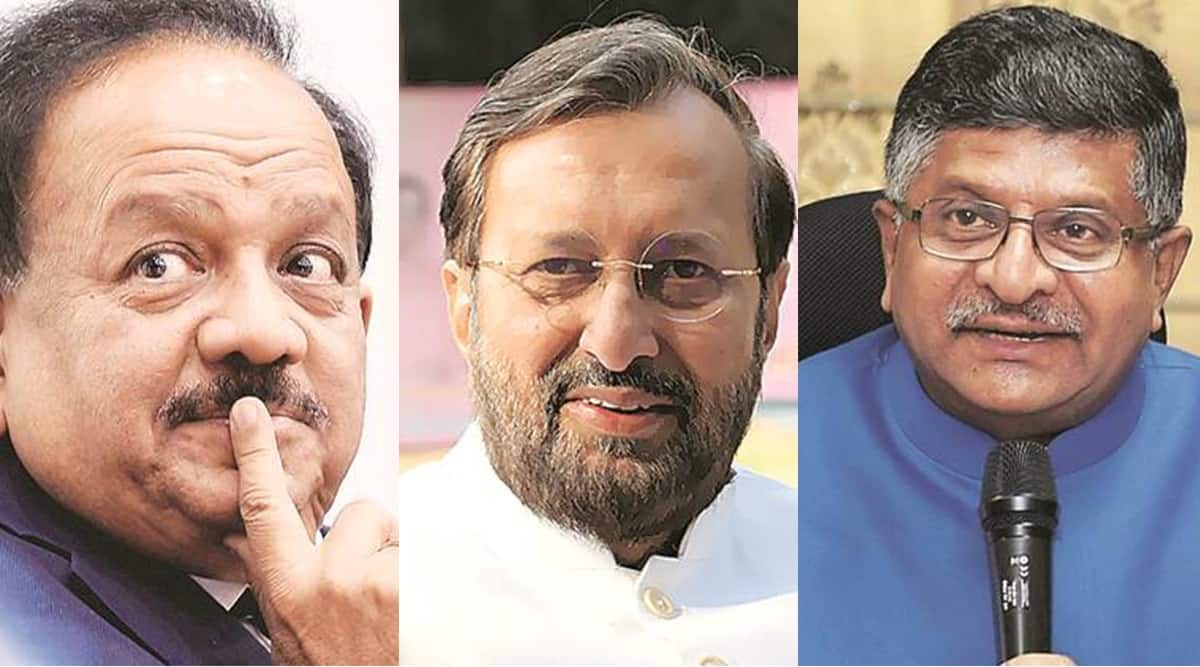 Ahead of the oath-taking ceremony at the Rashtrapati Bhavan of new inductees into the Union cabinet, a total of 12 ministers submitted their resignation, including Union Health Minister Harsh Vardhan and Education Minister Ramesh Pokhriyal. Vardhan had been at the helm of the coronavirus crisis in India.

Among other high-profile resignations are of Ravi Shankar Prasad, the Minister for Law and Electronics and IT, who had been embroiled in a tug-of-war with Twitter over the new IT rules. Environment Minister Prakash Javadekar, who has held several profiles under the NDA rule and was a spokesperson for the government, also quit.

Thawarchand Gehlot, a prominent Dalit face in the government, was appointed as the Karnataka Governor Tuesday, and resigned as the Union Minister of Social Justice and Empowerment. 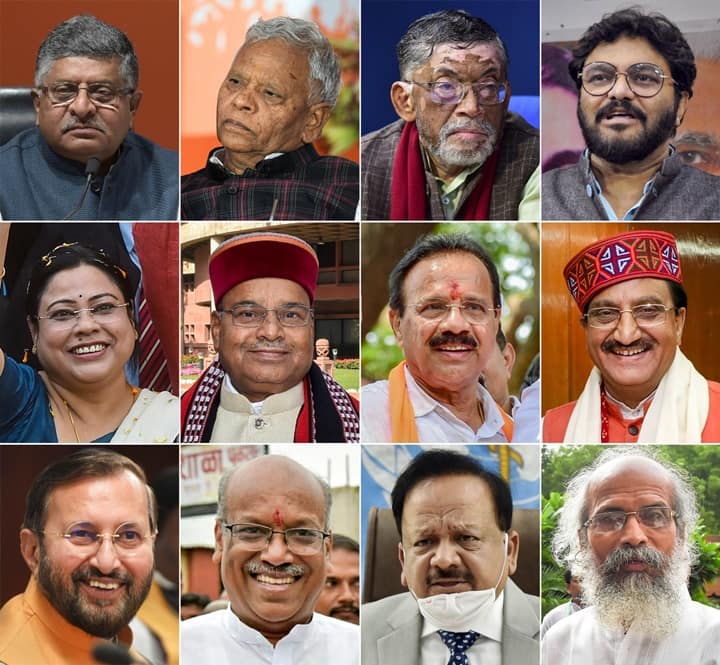 Babul Supriyo, Minister of State, announced his resignation over a Facebook post. “Yes, I have resigned from the Council Of Ministers !!  (As I had framed it earlier, “Asked to resign” may not be the right way to put it) I thank Hon’ble Prime Minister for giving me the privilege to serve my country as a Member of his Council of Ministers,” he said.

President Ram Nath Kovind accepted the resignations with immediate effect “as advised by the Prime Minister”, a press release stated.